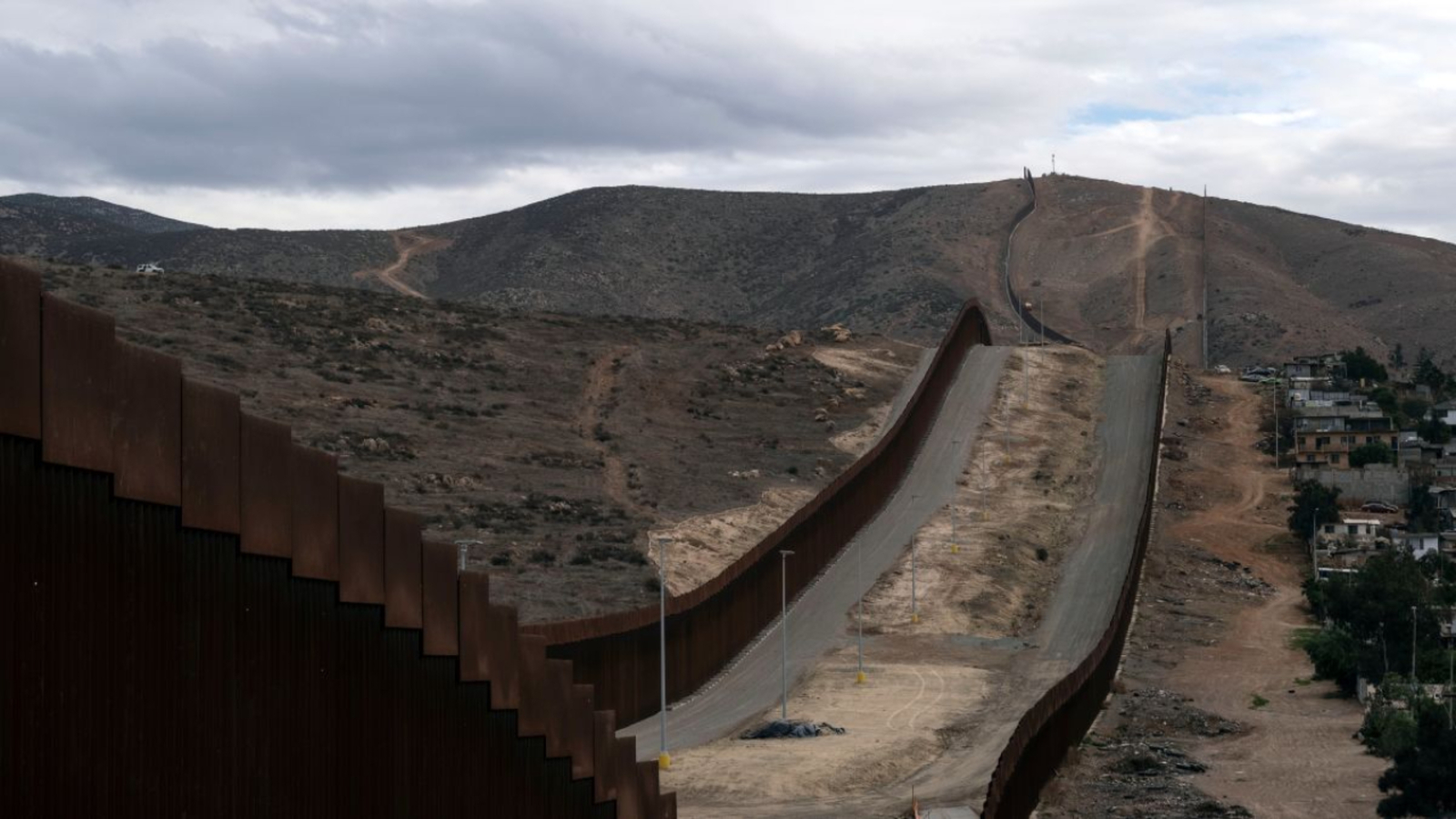 Mexican authorities have reported finding some 600 migrants on Friday hidden in two trailers traveling through the state of Veracruz, according to the country’s National Migration Institute (INM).

In a statement, the migration agency said that they discovered 145 women and 455 men in closed box cars that were heading north towards the US border.

A substantial majority of the migrants — around 400 people — come from neighboring Guatemala, while significant numbers also come from Honduras, Nicaragua, the Dominican Republic and Bangladesh.

Twelve countries in total are represented in the migrants’ profiles, with El Salvador, Cuba, Venezuela, Ecuador, Ghana, India and Cameroon making up the remainder.

The INM said they had started processing the people and would inform child protection agencies in the cases of unaccompanied minors and families, and will then decide whether to send them back to their home countries or give them the opportunity to remain in Mexico through a regularization procedure.

In July, US Customs and Border Protection apprehended 212,672 people trying to cross the border between Mexico and the United States — the highest number of arrests at the border in two decades.

Between October 2020 and June 2021, more than 1 million migrants were arrested at the border. The crisis has prompted the US to run radio ads in Central America to try to deter people from migration.

In the 2021 fiscal year, there were 557 deaths registered by US Border Patrol — the highest number since records began and a significant increase from 254 deaths in 2020.

Migration is very common from Central American countries like Honduras, where storms, violence, corruption, food insecurity, and a lack of economic opportunity have left many with no other choice.

Elsewhere in Latin America, a crackdown on immigration policies accompanied by an exodus of Venezuelans and large numbers of Haitians moving through the continent have led to a migrant crisis in the region.

In mid-2020, international migrants represented 2.6% of South America’s whole population, a significant increase from the less than 1% registered in 2015, according to the International Organization for Migration (IOM).