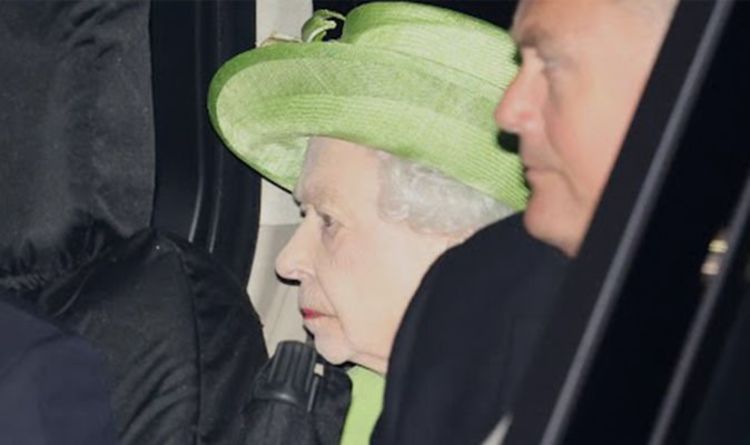 Meghan Markle’s father has urged the Queen to strip the Duchess of Sussex of her royal titles following her appearance on the Ellen show.

Earlier this week, Meghan, 40, joined US chat show host Ellen Degeneres for her second interview since stepping away from royal duties. After her appearance on the show, Meghan’s estranged father Thomas Markle has called for her to be stripped of her royal titles.

Speaking about the interview with the Sun, 77-year-old Thomas referred to Meghan’s appearance on the show as a “stupid stunt”.

Mr Markle also claims Meghan had “insulted the Queen, the Royal Family and the British people” during the TV appearance.

He added: “She made a complete fool of herself and should lose her title. I love my daughter but her performance was ridiculous.”

But supporters of the Duchess have rallied around her, with royal expert Omid Scobe speaking out after the interview.

He said on social media: “People do realise that it was just a daytime TV appearance and not a war crime, right?”

The interview saw Meghan discussing motherhood with Ellen, as she opened up on the experience of being a mother-of-two to Archie, 2, and Lilibet, who was born in June.

Meghan Markle’s interview on The Ellen DeGeneres Show aired in the US on CBS at 8pm on November 18. It will be broadcast on ITV2 within a week of its US release.