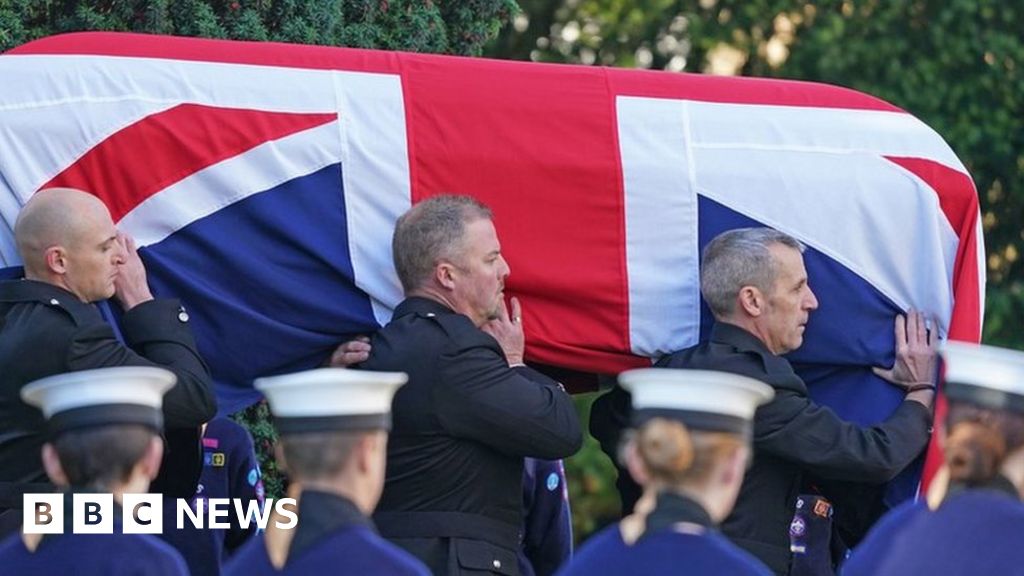 “We are enormously proud of him, our hearts are shattered, however there was still so much David wanted to do so this is not the end of Sir David Amess MP, it is the next chapter,” his family said, in the statement which was read out by the former Conservative MP Ann Widdecombe.