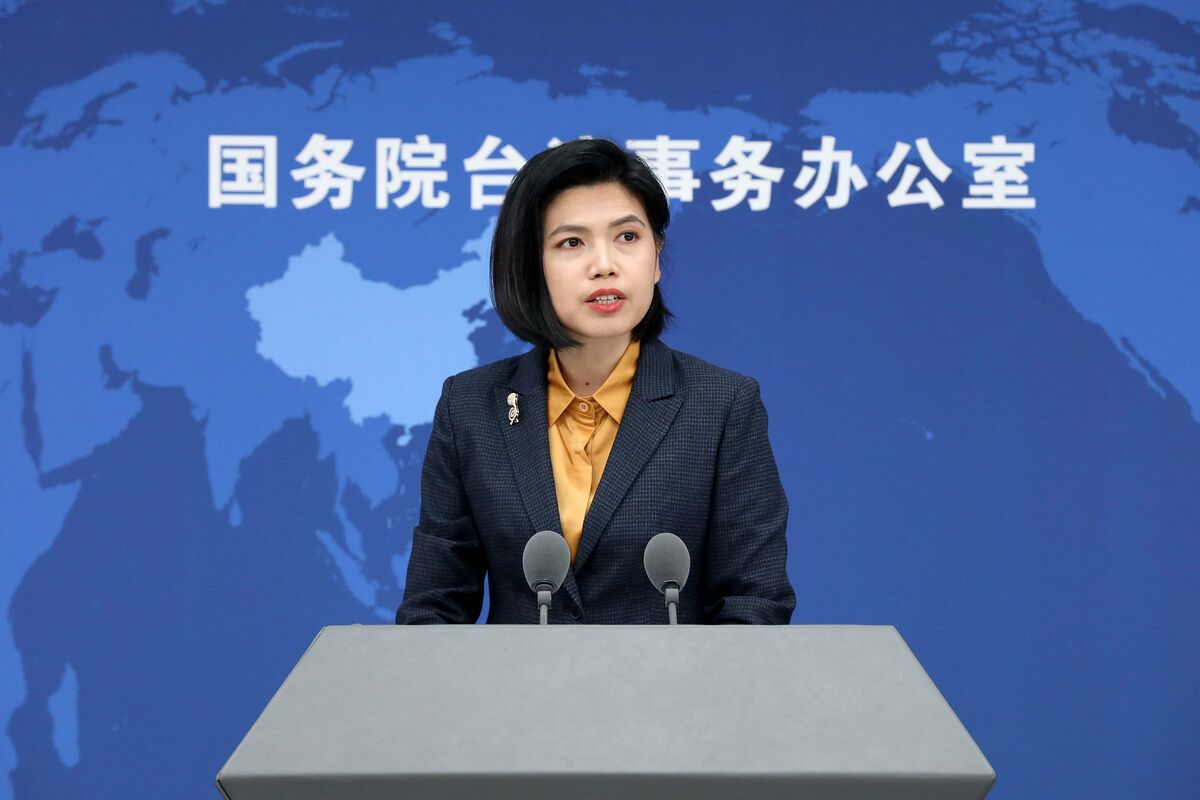 “Businesses and financial sponsors associated with supporters of Taiwan independence will be penalized according to law,” Taiwan Affairs Office spokeswoman Zhu Fenglian told reporters on Monday, according to a statement from her agency. Zhu said that backers of an independent Taiwan undermine cross-strait relations and risk stability in the Taiwan Strait.