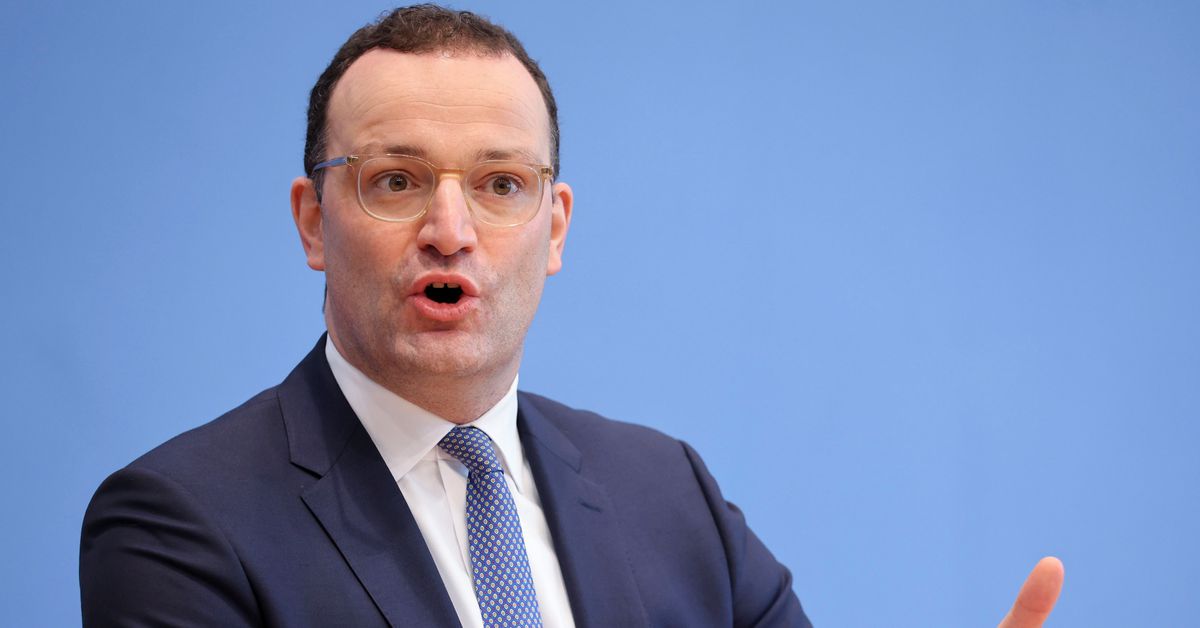 Spahn warned during a news conference that some 16 million Moderna (MRNA.O) doses could expire in the first quarter of next year if unused, adding that some experts see Moderna as the “Rolls-Royce” of vaccines with BioNTech (22UAy.DE) the “Mercedes”.

“Unfortunately the impression is we will insist on Moderna only to avoid the expiry of those vaccines in the first quarter of 2022,” said Spahn.

“This is an important aspect but it is not the decisive one. What’s crucial is that our BioNTech stock is emptying so fast that coming next week we won’t be able to deliver more than 2-3 million doses a week.”

Germany is struggling to rein in a fourth wave driven mainly by the more infectious Delta variant that has pushed infection rates to record highs across Europe. read more

Germany’s 16 states, whose remit includes public health, are trying to break the wave by rolling out booster shots, appealing to the unvaccinated to take the shot, and imposing a patch-work of restrictions.

The eastern state of Saxony and the southern state of Bavaria have cancelled Christmas markets which were set to open this week. Across Germany, most businesses remain open to those who are either vaccinated or recovered as authorities try to break resistance to getting a shot in a country where the vaccination rate stands at 68%, compared to almost 80% in Spain.

Spahn said that booster shots would take at least two weeks to start flattening the curve of infections and said only contact restrictions could help in the shorter term.

Spahn sought to allay concerns of vaccine shortages as Germany has a combined 50 million doses from BioNTech and Moderna available until the end of the year, enough for first and second shots as well as boosters.