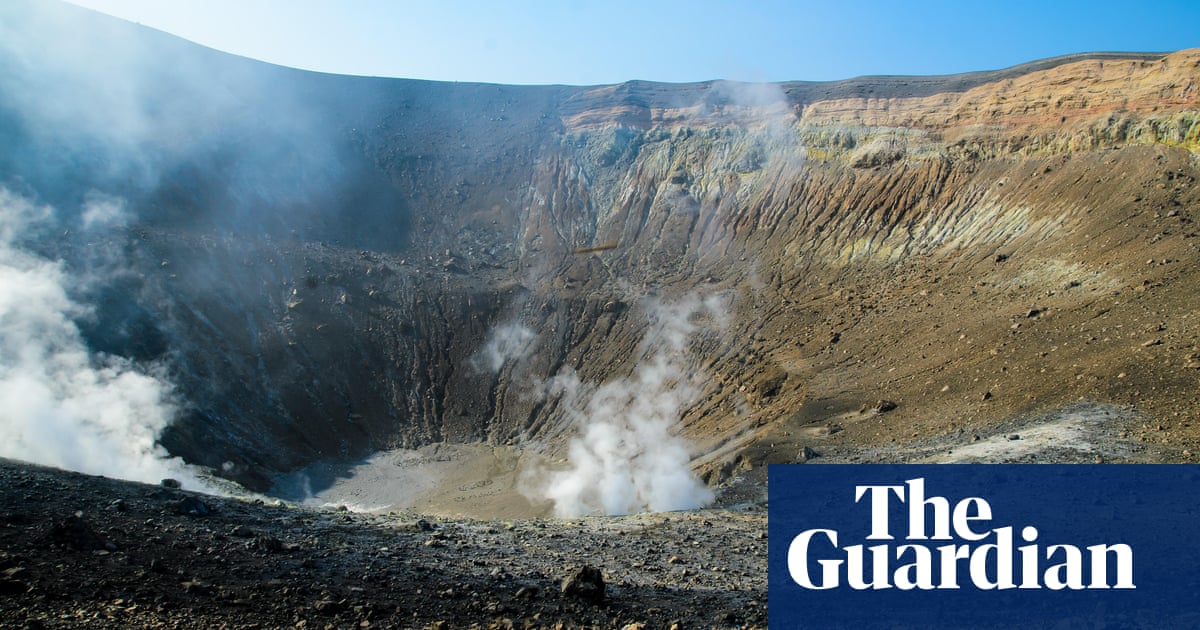 The mayor of the island of Vulcano, in Sicily’s Aeolian archipelago, has ordered the evacuation of about 150 people and banned tourists due to increased volcanic activity and gases in the area.

Last October, Italy’s civil protection agency issued an amber alert for the tiny island in the Tyrrhenian Sea, about 15 miles (25km) north of Sicily, after a series of significant changes in volcanic parameters.

The mayor, Marco Giorgianni, ordered the evacuation of approximately 150 people in the island’s harbour area, which is considered by Italian authorities to be the most exposed to sulphurous gases.

“Data indicate an increase in gases that create strong concern because they can constitute a threat to public health,” the mayor said on Saturday in a meeting with residents that was broadcast live on Facebook.

According to the Italian National Institute for Geophysics and Volcanology (INGV), there has been an increase in heavy gases that reduce the quantity of oxygen in the air, creating respiratory difficulties that can have deadly effects.

Local authorities have also created a “red zone” where the level of gas attributed to volcanic activity is more concentrated, with values of carbon dioxide (CO2) above normal levels, and restricted the movement of remaining residents from their homes between 11pm and 6am. The island will be off limits for tourists for a month.

On 21 October, several people on the island reported that volcanic emissions had caused sickness in their pets. “One day I suddenly noticed that my 10 cats were lying on the floor as if they had passed out,” Stefania Lombardo told the Italian daily la Repubblica, “and I wasn’t feeling well either, I had difficulty breathing. They told me it was just a panic attack, then the doctors confirmed that the cause for the sickness was the exhalation of gases from the crater.”

Last month, referring to “increased degassing, temperatures and seismicity” on the island, Marco Pistolesi, a volcanology professor at the University of Pisa, said, “for those who know the island, this has never been observed before”.

The Romans believed that the tiny island was the chimney of Vulcan, the god of fire.