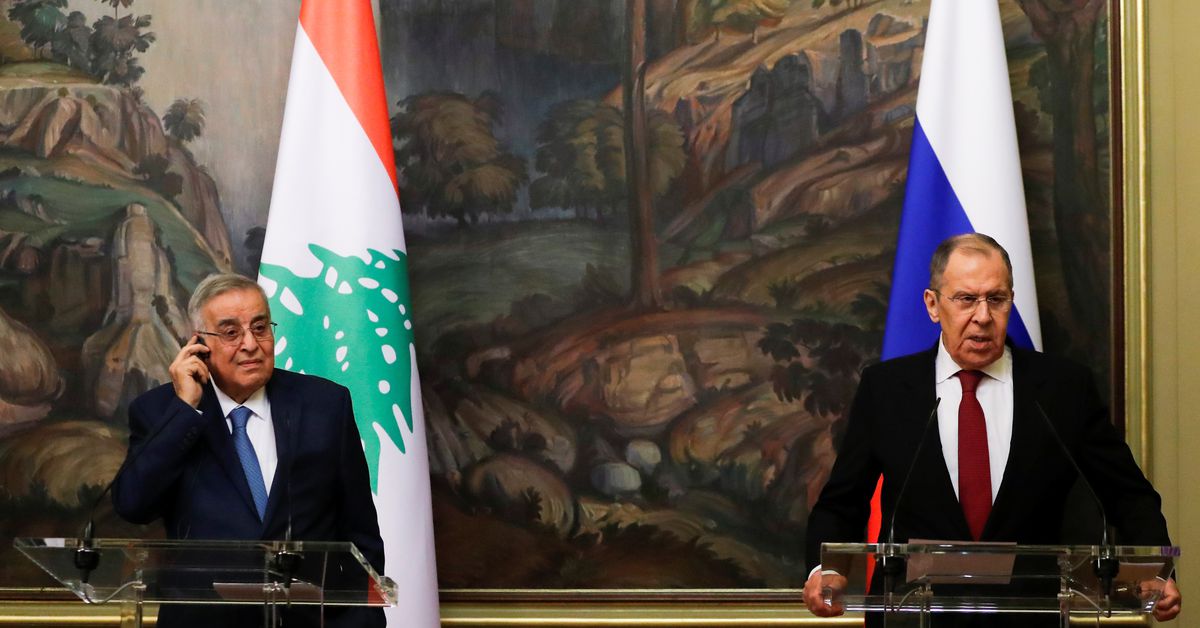 MOSCOW, Nov 22 (Reuters) – Russia has sent Lebanon the satellite images it has for Beirut’s port before and after a huge explosion rocked it last year, Russian Foreign Minister Sergei Lavrov said after talks with his Lebanese counterpart in Moscow on Monday.

Russia’s space agency Roscosmos said last week it agreed to provide the images after a request from Lebanese President Michel Aoun. The blast was the country’s worst peace-time disaster.

“At the request of the Lebanese government, today we handed over materials prepared by Roscosmos… satellite images, and we hope they will help in the investigation of the causes of this incident. This issue is now receiving quite serious attention in Lebanon and we hope it can be closed,” Lavrov told reporters.

The blast, one of the world’s largest non-nuclear explosions, killed more than 215 people, injured thousands and destroyed swathes of the Lebanese capital on Aug. 4, 2020. The probe still continues. read more

Lavrov added that he and his Lebanese counterpart, Abdallah Bou Habib, also discussed the possible participation of Russian companies in rebuilding infrastructure destroyed in the blast.

Lavrov did not name which companies could be involved.