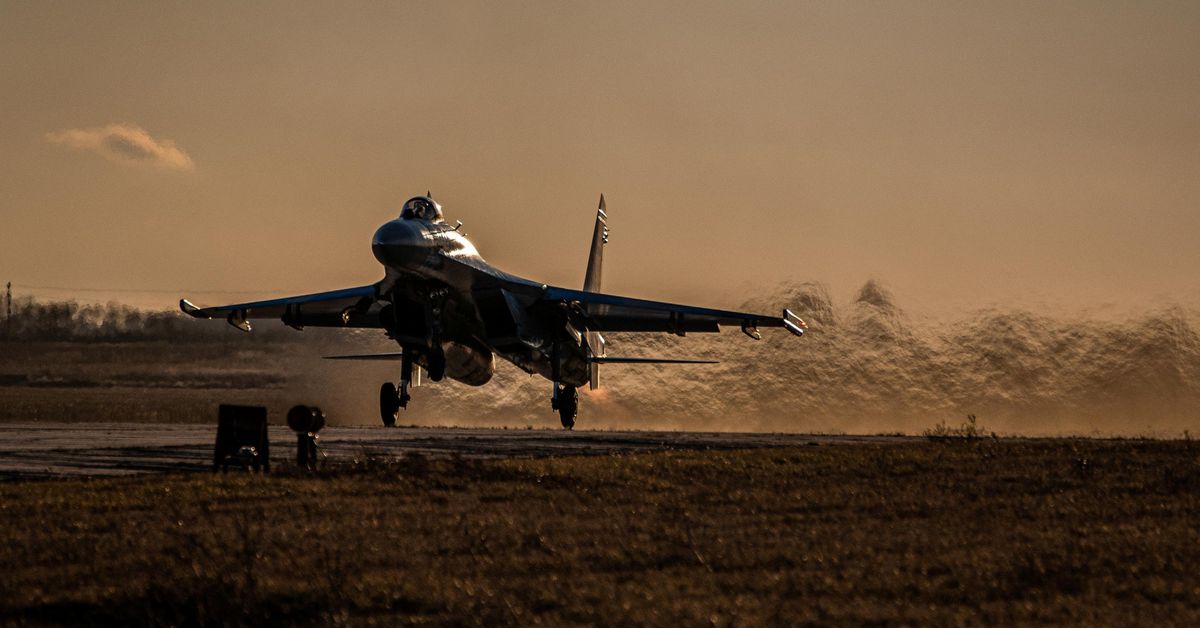 KYIV, Nov 23 (Reuters) – Ukraine has held drills of its air force, including the practice of airstrikes, on training grounds in the south of the country, the defence ministry said on Tuesday.

It said in a statement that Su-24M and Su-25 planes, under cover of MiG-29 and Su-27 fighters, made simulated airstrikes and hit air and surface targets as though they were in the Black Sea.

Ukraine intensified military exercises amid rising concern over Russian troop movements near Ukrainian borders that Kyiv said could pave the way for a sharp military escalation.