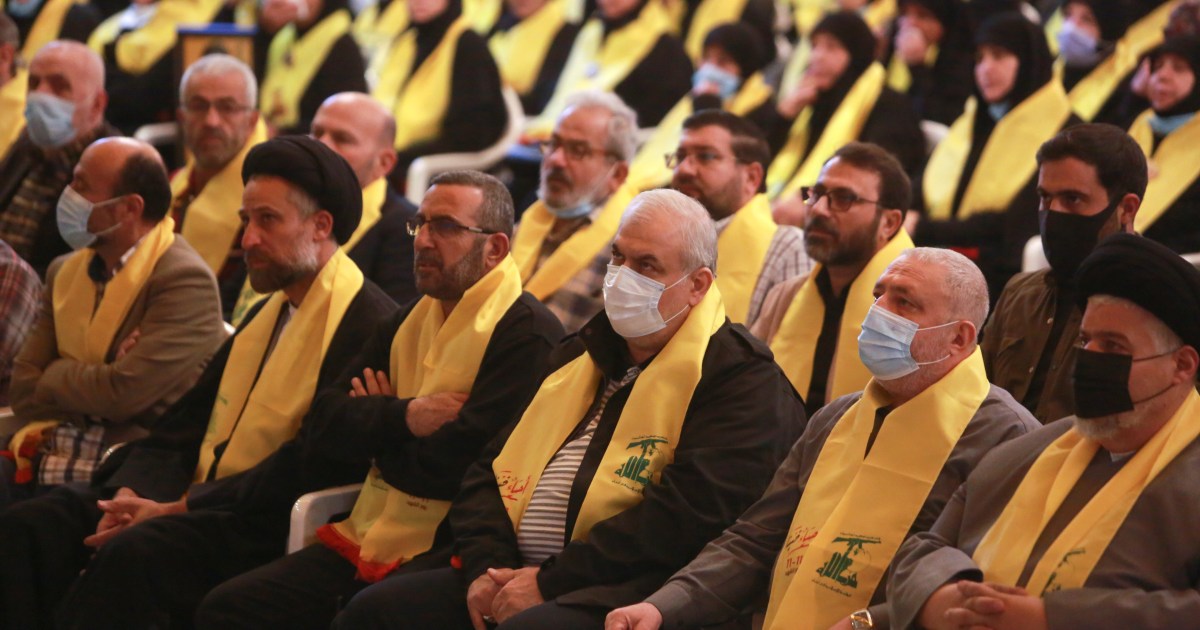 The country is also adding the neo-Nazi white supremacist group The Base to its list of “terrorist” organisations.

Australia has designated Hezbollah, the Iranian-backed, Lebanon-based Shia group, as a “terrorist” organisation.

The designation covers the entirety of the group, the Australian Broadcasting Corporation (ABC) reported. Hezbollah’s military wing has been on the list since 2003.

In May, the United States had called on governments worldwide to take action against Hezbollah.

Australia also listed the global neo-Nazi group The Base as a “terrorist” organisation, making it a criminal offence to be a member.

“The Government has zero tolerance for violence, and there is no cause – religious or ideological – that can justify killing innocent people,” Home Affairs Minister Karen Andrews said in a statement announcing the new classifications.

The ABC said that Australia’s domestic intelligence agency was increasingly concerned about right-wing extremism and white supremacists, and that members of The Base now account for about a third of its investigations.

The United Kingdom and Canada have already added the organisation to their “terrorist” lists.

Prior to Wednesday’s announcement, Australia had classified 26 groups as “terrorist” organisations, including ISIL (ISIS), Boko Haram and Abu Sayyaf.