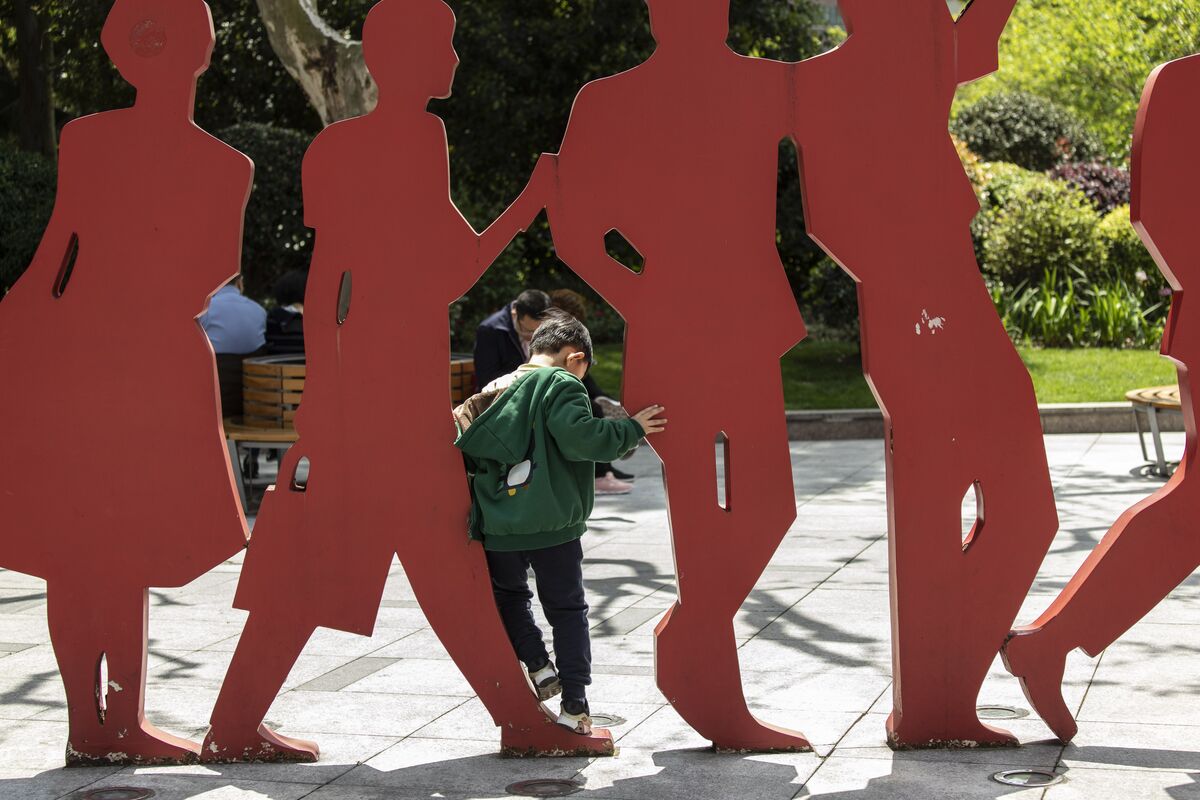 China undercounted the number of children born in 2000 to 2010 by at least 11.6 million — equivalent to Belgium’s current population — partly because of its stringent one-child policy.

The latest
statistical yearbook released by the government puts the number of children born during that period at 172.5 million, well above the 160.9 million in that age group recorded in the 2010 census.