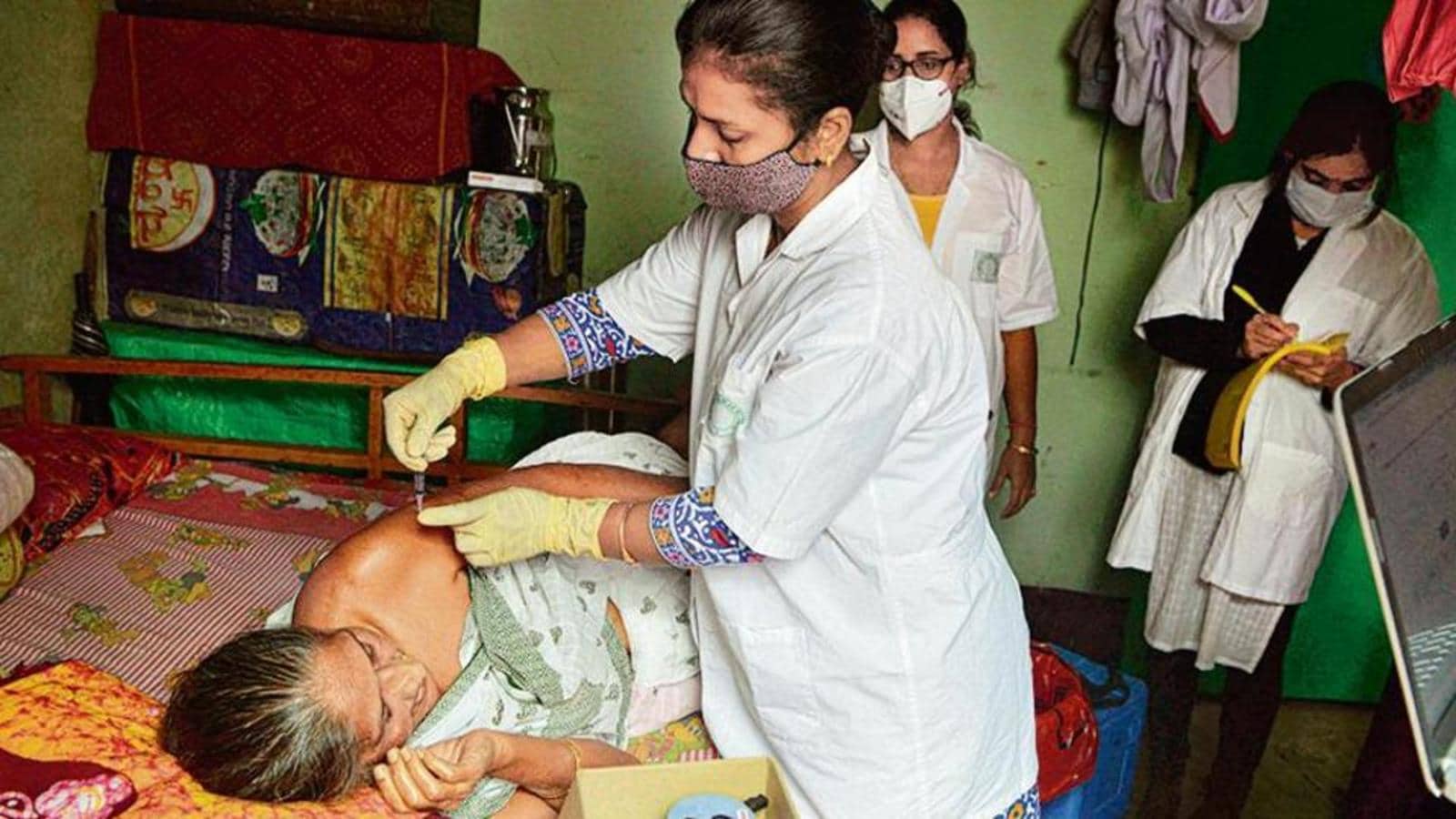 The findings are based on the study conducted between April 15 and May 15, at the height of India’s second wave of infections this year. Covaxin in clinical trials had an estimated efficacy of 65% when the more infectious Delta variant was taken into account.

Covaxin in clinical trials had an estimated efficacy of 65% when the more infectious Delta variant was taken into account.

All vaccines have shown to be less effective when infections have been caused by the more transmissible variant of the Sars-CoV-2, and the latest report underscores the higher odds of catching Covid-19 during an active wave and among healthcare workers.

According to a study published in the New England Journal of Medicine, the efficacy of the Pfizer-BioNTech vaccine dropped from 93.7% to 88% and that of the AstraZeneca vaccine (as the Covishield shot is known in markets where the British pharma company makes) from 75% to 67% when protection against Alpha and Delta variants were compared. It is likely those numbers may have reduced further for high-risk groups such as hospital workers.

According to the Phase 3 clinical trials, for which evaluations were held over a longer period of time, the vaccine had an estimated efficacy of around 65% when Delta variant infections were taken into account. Overall, clinical trials held with 25,000 people showed an efficacy rate of 77.8%.

“There is a difference between efficacy studies that are done in controlled settings, and effectiveness of a vaccine that is based on real-world data. I’d say 50% effectiveness is quite good as the results have to be taken in the context of the Covid-19 surge conditions in India during the second Covid wave, combined with the possible immune evasive potential of the delta variant that dominated at that time,” said Dr Manish Soneja, a corresponding author of the study, and additional professor, department of medicine, AIIMS, Delhi.

The Delta variant was the dominant strain, accounting for approximately 80% of all confirmed Covid-19 cases.

Other experts agreed that 50% effectiveness is acceptable for a vaccine against a respiratory disease.

“Actually 50% is the minimum suggested by the World Health Organisation. However, higher the better and Covaxin with its initial reports of 68-70% effectivity was found to be definitely acceptable. The higher efficacy of above 90% or higher came about only after the mRNA platform was introduced. Otherwise traditionally anything above 50% has been acceptable,” said Dr NK Mehra, senior immunologist.

The authors in the paper also pointed out that further studies are required in the area, and the current findings add to the growing body of evidence that rapid vaccination programmes remain one of the most promising path to pandemic control.

“…this study only assessed symptomatic Covid-19 infections, and further research is needed to determine BBV152 vaccine effectiveness against hospitalisation, severe disease, and death,” they said in the paper.

Dr Parul Kodan, another author and assistant professor of medicine at AIIMS, Delhi, said, “More research is needed to better understand how these findings translate to BBV152’s effectiveness against delta and other variants of concern, especially related to severe Covid-19 infection, hopsitalisation, and death.”

The vaccine received emergency use authorisation from India’s drugs regulator in January this year, and on November 3, it was granted World Health Organization’s Emergency Use Listing, enabling countries to expedite their regulatory approval to import and administer doses.

The vaccine was developed in partnership with the Indian Council of Medical Research (ICMR) and the National Institute of Virology, Pune, with Bharat Biotech receiving the Sars-CoV-2 strains isolated by the government’s apex virology laboratory in March 2020.