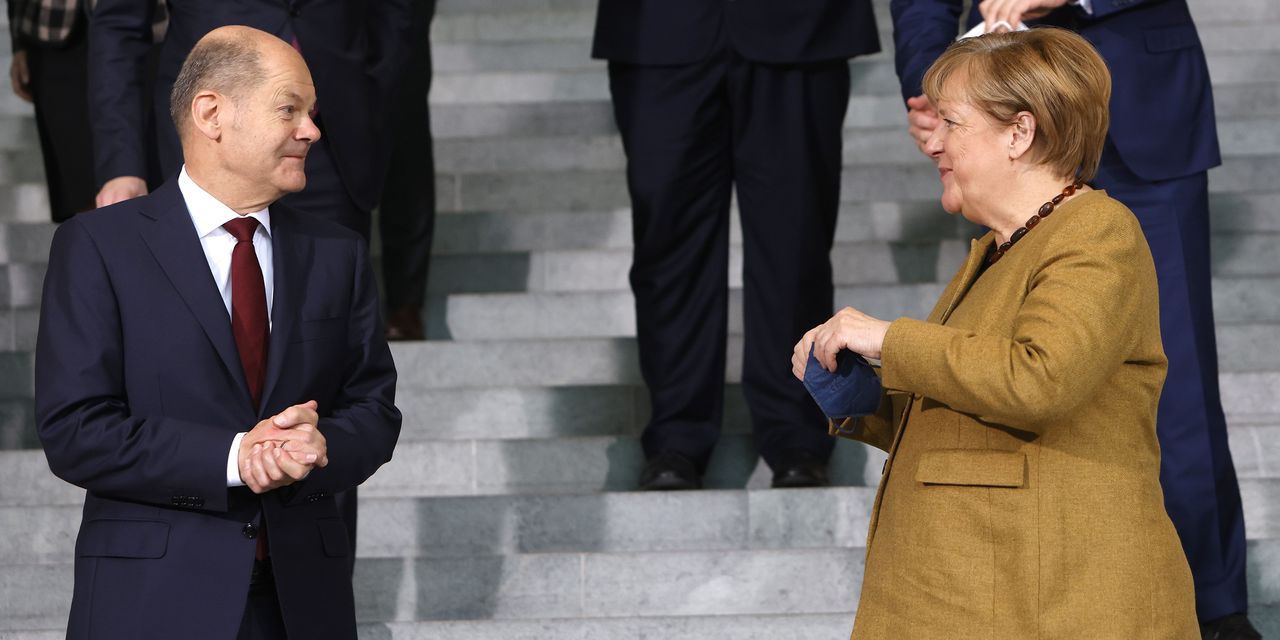 BERLIN—Germany’s Olaf Scholz is on course to succeed Angela Merkel as chancellor after the victors of the September election reached a policy agreement focused on overhauling the country’s economy, investing in infrastructure and combating climate change, people involved in the negotiations said.