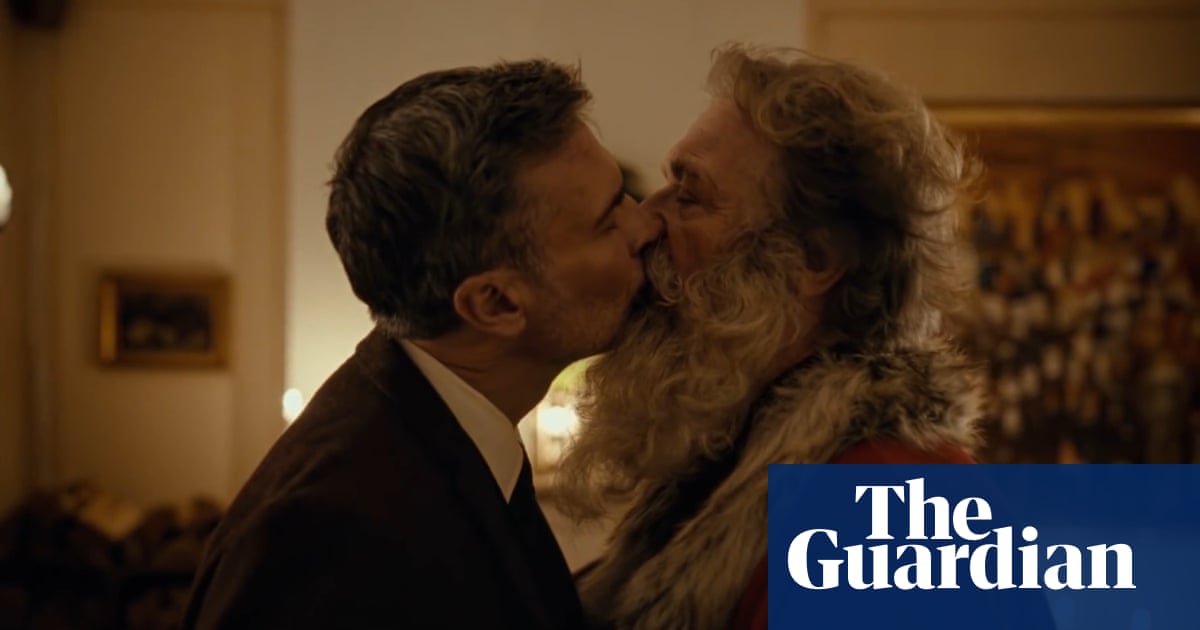 A Christmas advert made by the Norwegian postal service Posten showing Santa Claus in a gay relationship has been praised as ‘beautiful’, ‘powerful’ and ‘progressive’.

Titled ‘When Harry met Santa’, the queer love story marks the upcoming ​50th anniversary since homosexuality was decriminalised in the country. Monica Solberg, the postal service’s marketing director, told LGBTQ Nation: “Posten is an inclusive workplace with great diversity, and we would like to celebrate the 50th anniversary with this fine love story.”

Mats Strandberg, who is married to Johan Ehn, the actor who plays Harry, proudly tweeted: ‘That’s my husband kissing Santa!’