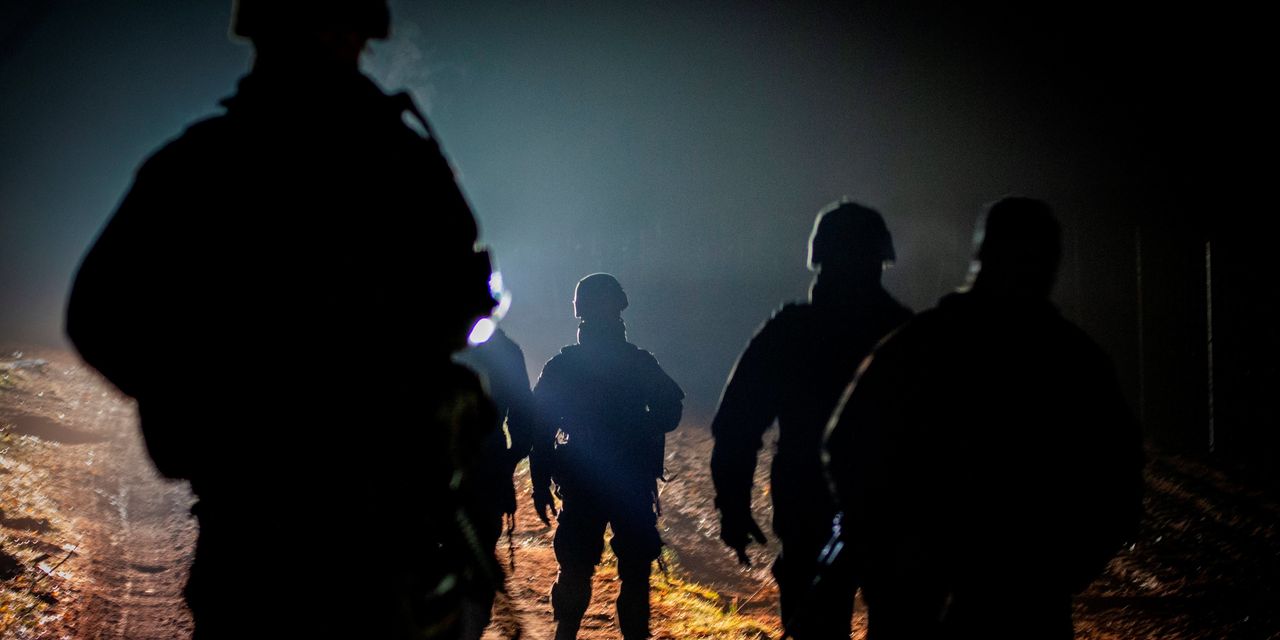 SZUDZIALOWO, Poland—A standoff on the European Union’s border with Belarus is turning into a protracted game of cat-and-mouse in the east of Poland, as migrants break into small groups to evade the thousands of soldiers sent to pursue them.

In thick snow, Polish troops patrol the woods along the border, part of a ramped-up 24-hour deployment to find people that Warsaw says are being encouraged by Belarus to cross into EU territory.