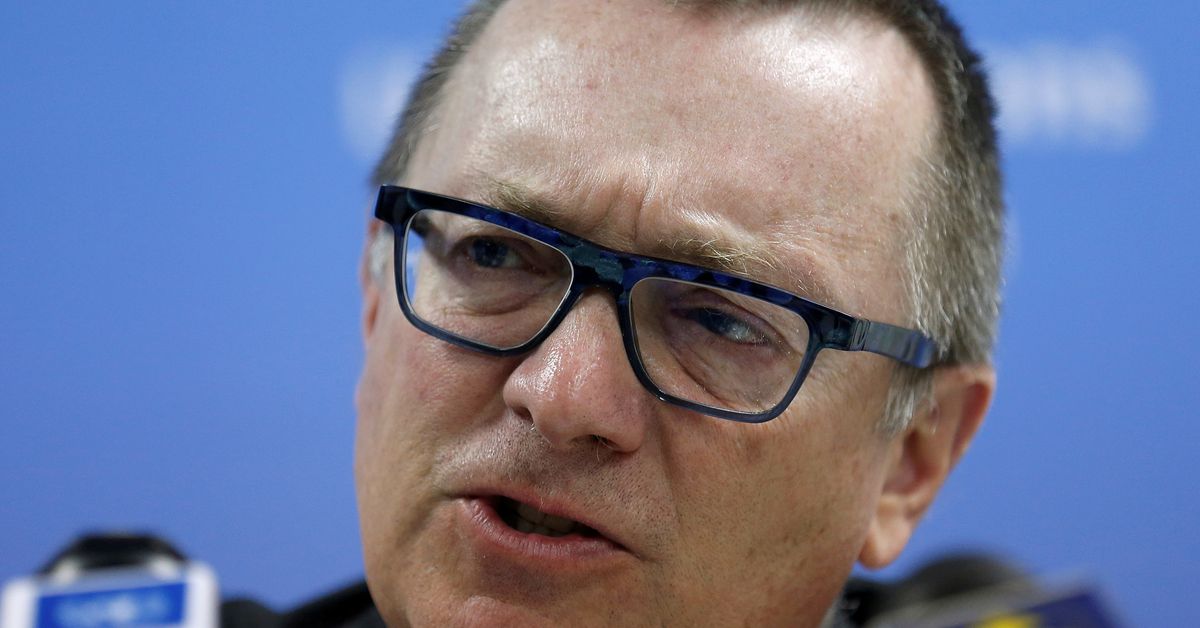 WASHINGTON, Nov 23 (Reuters) – The U.S. Special Envoy for the Horn of Africa said on Tuesday that “nascent progress” toward getting all parties to Ethiopia’s conflict into negotiations on a ceasefire risks being outpaced by an “alarming” increase in military operations.

Envoy Jeffrey Feltman briefed reporters in Washington after returning on Monday from Ethiopia, where he met Prime Minster Abiy Ahmed and discussed a potential diplomatic solution to the year-old conflict, which has killed thousands and displaced millions in Africa’s second most populous nation.

Both Abiy and the Tigray People’s Liberation Front (TPLF), the political party controlling the northern region of Tigray, seem to believe they are on the cusp of military victory, Feltman said.

“There is some nascent progress in trying to get the parties to move from a military confrontation to a negotiating process,” Feltman said. “What concerns us is this fragile progress risks being outpaced by the alarming developments on the ground that threaten Ethiopia’s overall stability and unity.”

War broke out in November 2020 in Tigray between Ethiopian federal troops and the TPLF. In July, the conflict spread into two neighboring regions in northern Ethiopia.

Feltman said both sides were talking to the United States about beginning a discreet peace process, and said that the key desires of both sides were not mutually exclusive.

The TPLF wants what the U.N. calls a “de facto government blockade” to be lifted and humanitarian aid to be allowed into Tigray, where 400,000 people are living in famine; Abiy wants the Tigrayan forces to withdraw from captured territory.

But the TPLF has also called on Abiy, who won a landslide victory in national elections this year, to step down.

Although Feltman said he discussed diplomatic solutions with Abiy, the Ethiopian leader expressed confidence he could achieve his goals militarily.

Abiy had posted a statement on Twitter on Monday promising to lead from the frontlines on Tuesday.

“I will head to the frontline to lead the defense forces personally,” he wrote. “Let’s meet at the war front … the time has come to lead the country with sacrifice.”

Tigrayan forces and their allies have threatened to march on the capital, but have also been fighting fiercely to try to cut a transport corridor linking landlocked Ethiopia with the region’s main port Djibouti.

Ethiopia’s military spokesperson did not respond to requests for comment.

“For a while the lines were static, and then about a week ago the …(Tigrayan forces) started to move again,” Feltman said. “It alarms us for several reasons.”

If Tigrayan forces move closer to Addis, they might increase their demands, Feltman said.

Also on Tuesday, Germany joined France and the United States in urging its citizens to leave Ethiopia immediately. U.N. spokesman Stephane Dujarric also told reporters in New York that a few hundred family members of international staff would be relocated from Ethiopia.

“Staff will remain in Ethiopia to deliver on our mandates,” he said.