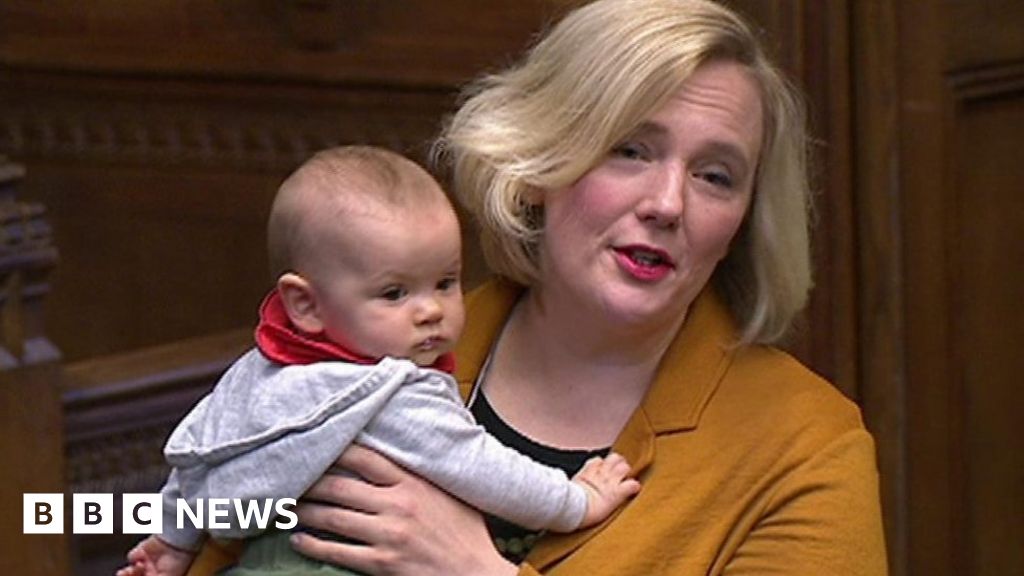 But after appearing with her son at the adjoining Westminster Hall on Tuesday, she received an email from the private secretary to the chairman of the ways and means committee, Dame Eleanor Laing, which said this was not in line with recently published rules on “behaviour and courtesies”.