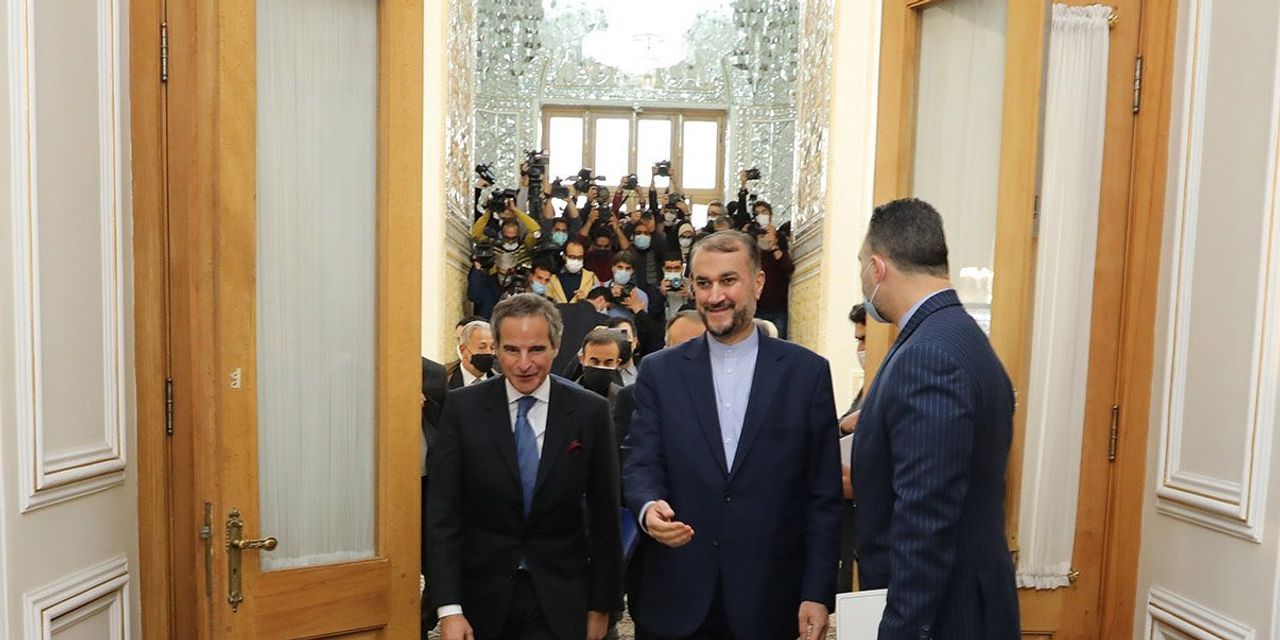 The Wall Street Journal reported last week that the factory, in Karaj, Iran, had resumed producing key parts for centrifuges, which are used to enrich uranium, without any monitoring by the International Atomic Energy Agency. The diplomats said talks between the IAEA and Iran were continuing.