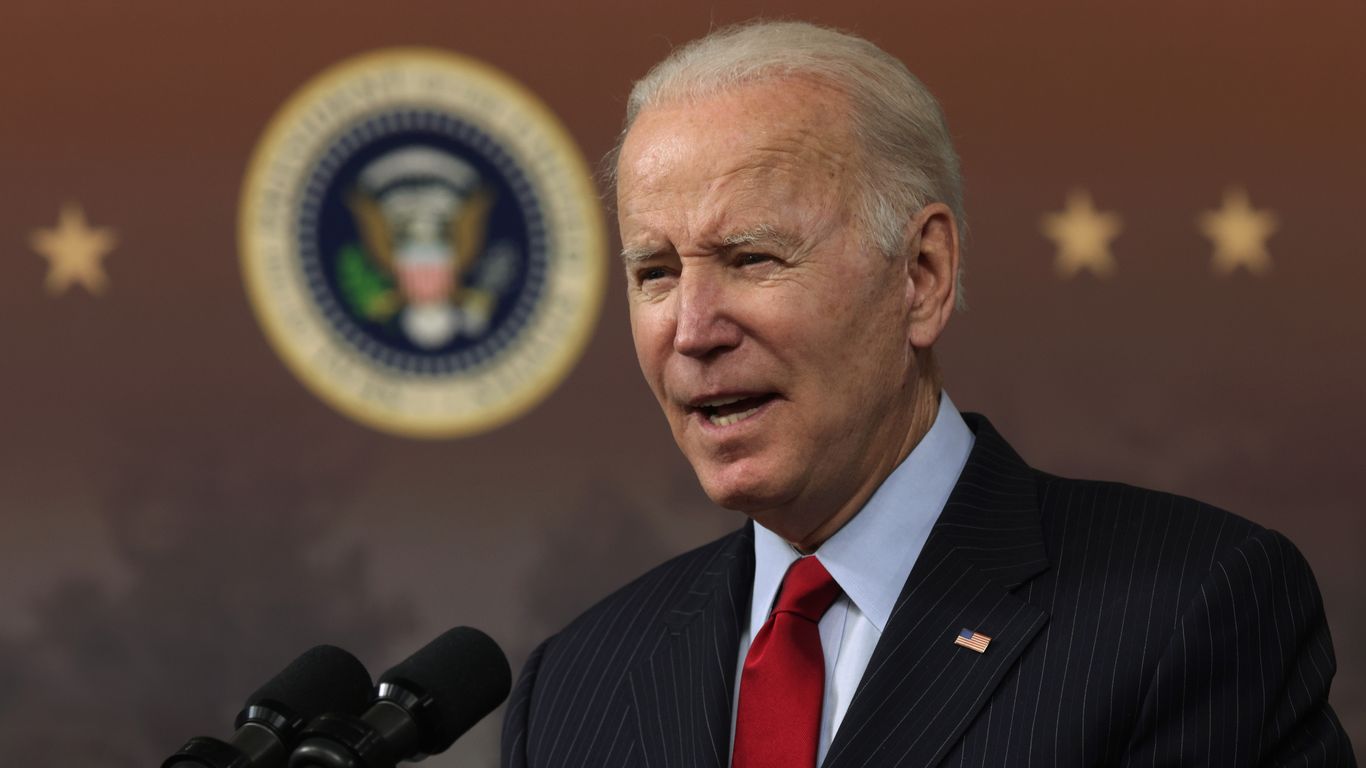 Taiwan is among the 110 delegations invited to President Biden’s “Summit for Democracy” next month, according to a list released by the State Department on Tuesday night.

Why it matters: Taiwan’s inclusion is sure to infuriate the Chinese government, which views the self-governing island as a breakaway territory and opposes any attempts to legitimize it on the international stage.

The big picture: The invitation list for Biden’s summit, which will be held Dec. 9-10, underscores the messy nature of 21st-century democracy and U.S. relations with certain allies and partners.

Details: The summit is expected to focus on three principle themes — “defending against authoritarianism, fighting corruption, and promoting respect for human rights,” according to the State Department.