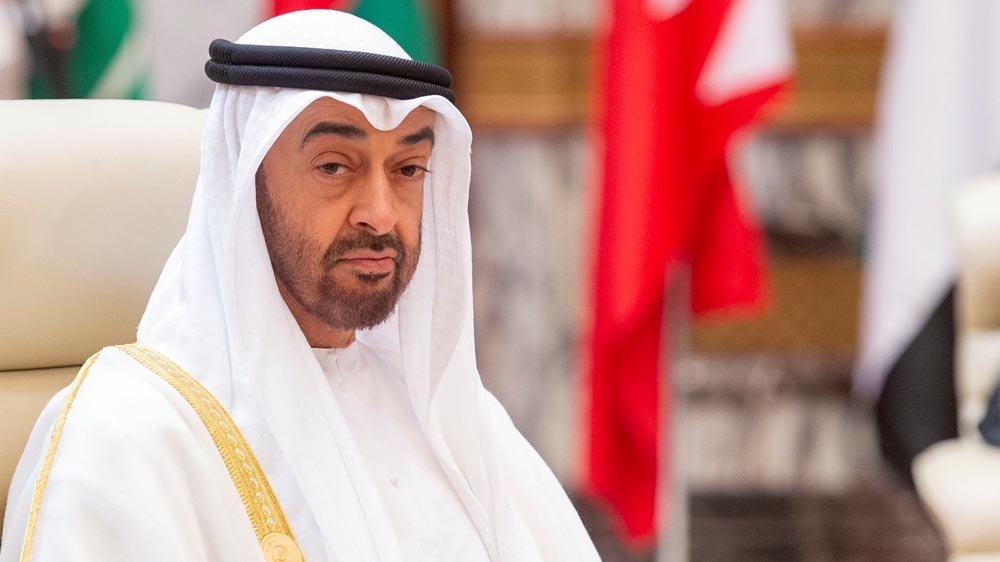 The meeting on Wednesday will mark the highest-level interaction in years between the two countries which have backed opposing sides in the Libyan conflict and sparred on other regional issues.

Regional and international issues will also figure in the talks, it added.

Mohammed bin Zayed’s discussion with the Turkish president will focus on “the prospects of consolidating bilateral ties across various fields to achieve their mutual interests, in addition to reviewing a number of issues of common concern and the latest regional and international issues,” WAM said.

The two leaders had discussed relations and regional issues in a phone call on August 31.

Turkish Foreign Minister Mevlut Cavusoglu said in televised remarks in September that “a positive atmosphere is hanging over Turkish-Emirati relations in recent times.”

Ankara has sought to reduce tensions with the UAE and its Arab allies in recent months.

Erdogan has reached out to regional rivals, including Egypt, to emerge from growing diplomatic isolation that has further hit Turkey’s fragile economy and foreign investment.