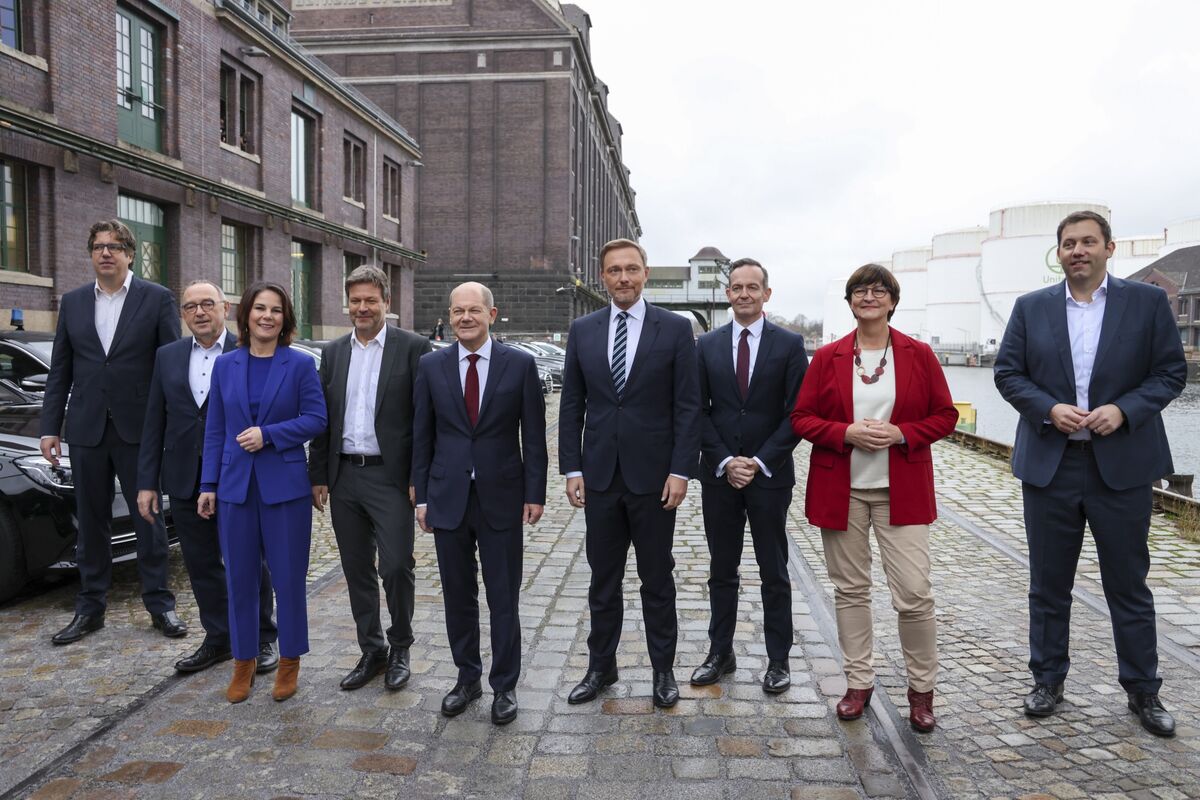 China warned Germany’s incoming coalition against meddling in its internal affairs, hinting at potential damage to relations unless Berlin acknowledges its claim on Taiwan under the so-called one China policy.

“Past German administrations all upheld the one China policy, and we hope the new administration will keep to this policy, respect China’s core interest, and safeguard the political foundation for bilateral relations,” Chinese Foreign Ministry spokesman Zhao Lijian said at a regular briefing in Beijing on Thursday.