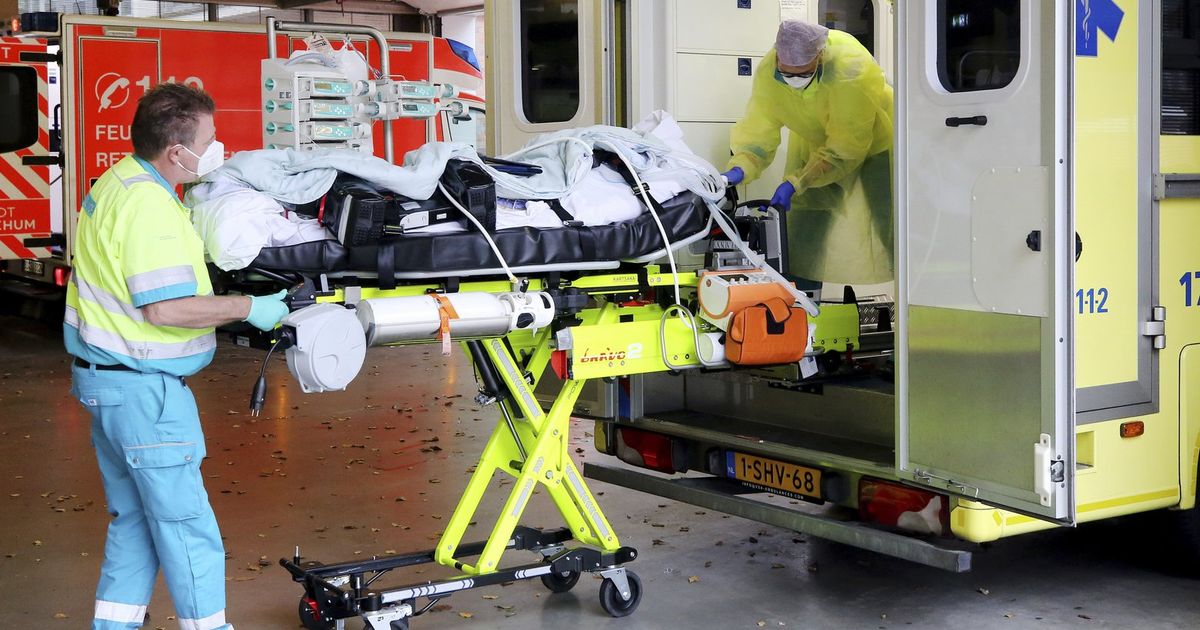 The Centers for Disease Control and Prevention has moved Denmark and Germany to its highest-risk category for travel as Europe continues to grapple with rising numbers of infections and deaths, leading some countries to reintroduce lockdowns and other restrictions they not long ago considered things of the past.

The countries were given a Level 4 warning, which means the CDC is recommending that Americans avoid traveling there, even if vaccinated. They join other European destinations on the Level 4 list, including some that were added recently – Hungary, Iceland, the Czech Republic and Guernsey last week – and others that have been on the list for months, such as Britain.

The move came the same day Austria went into a national lockdown over soaring case numbers. The lockdown is expected to last 20 days, but will be reevaluated at 10.

The State Department also moved Denmark and Germany to its own “Level 4: Do Not Travel” list Monday, along with Iraq and Burundi. The State Department warnings include other threats in addition to coronavirus, such as terrorism, civil unrest, crime and natural disasters.

In the past seven days, daily reported cases of infection have increased by 24 percent in Germany and by 14 percent in Denmark, according to data tracked by The Washington Post. Both countries’ populations are highly vaccinated: 78.1 percent of people have received at least one dose of a coronavirus vaccine in Denmark and 70.6 percent in Germany.

The World Health Organization recently declared Europe the latest “epicenter” of the pandemic as cases spike, raising concerns about the resumption of mass travel.

Sorgente articolo:
CDC moves Germany and Denmark to ‘do not travel’ list – The Seattle Times