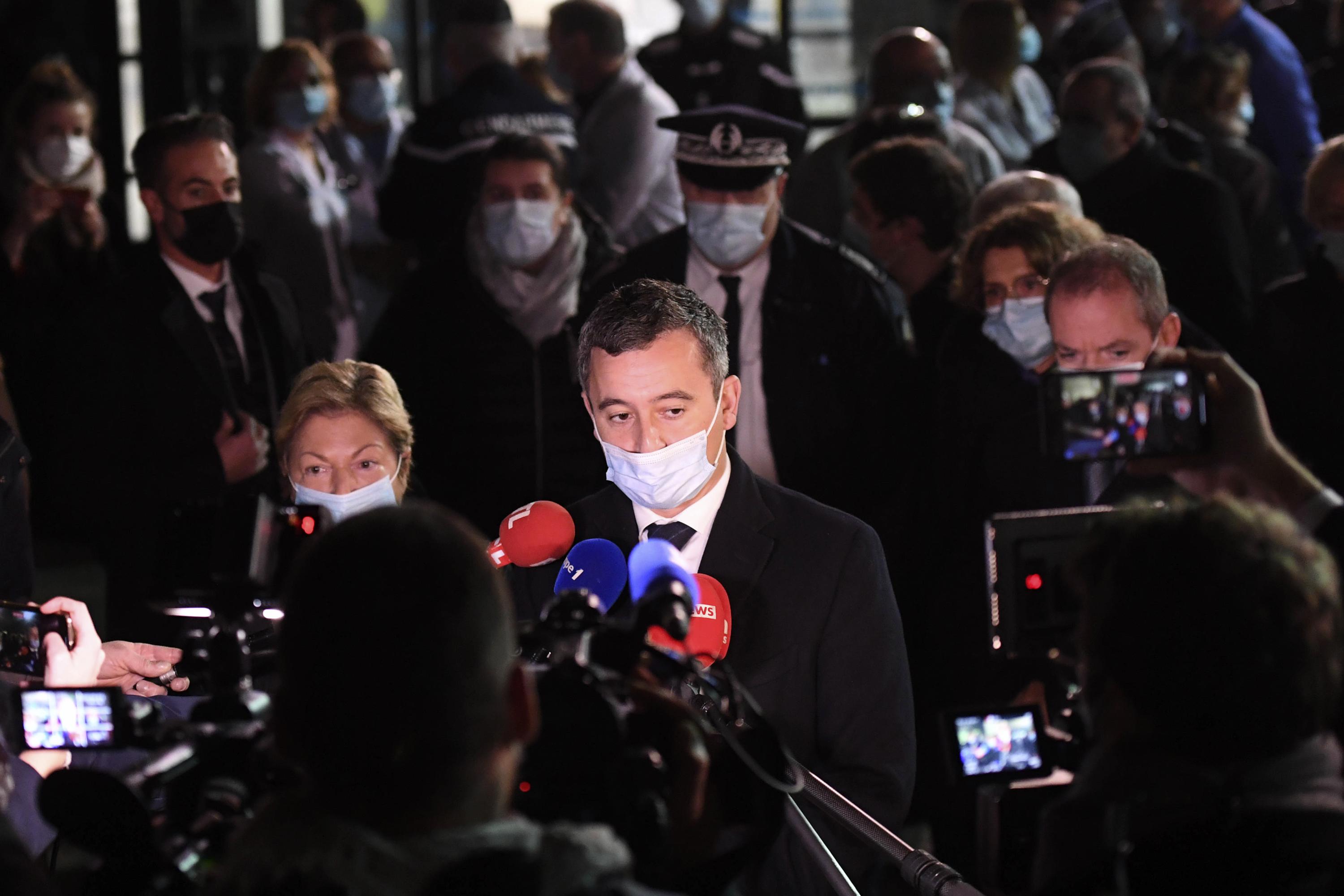 CALAIS, France (AP) — Children and pregnant women were among at least 27 migrants who died when their small boat sank in an attempted crossing of the English Channel, a French government official said Thursday.

Interior Minister Gerald Darmanin also announced the arrest of a fifth suspected trafficker thought to have been involved in what was the deadliest migration tragedy to date on the dangerous sea lane.

In their immediate response to the sinking, French authorities gave slightly differing figures on the numbers of dead, from between 27 to 31. The figure that Darmanin used Thursday was 27.

Darmanin said authorities are working to determine the nationalities of victims from the sinking on Wednesday. Two survivors were treated for hypothermia. One is Iraqi, the other Somali, Darmanin said on RTL radio.

“Pregnant women, children died,” he said, without detailing their numbers.