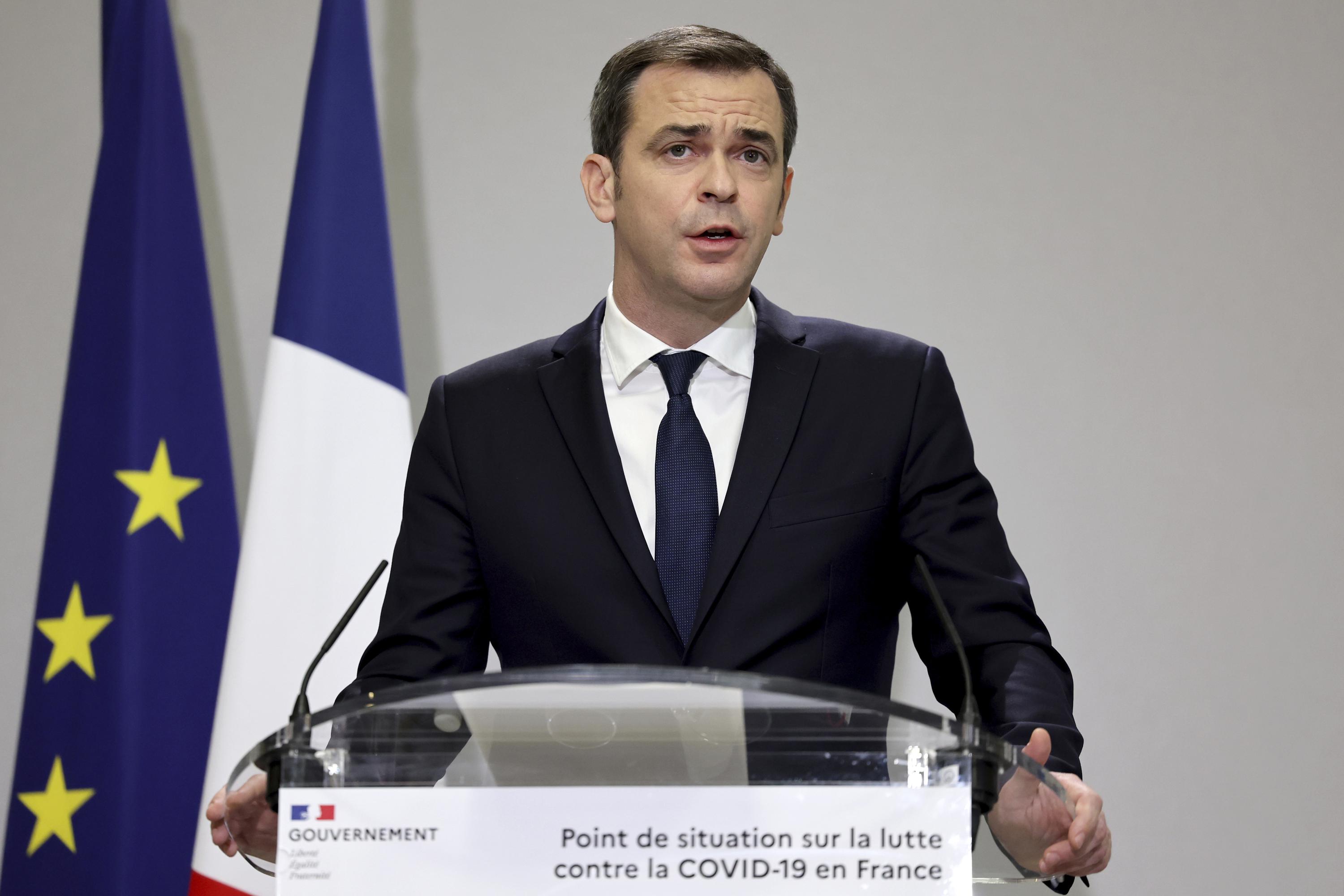 PARIS (AP) — France has launched a plan Thursday to give COVID-19 booster shots to all adults, as it opted against a further lockdown or curfew to help combat a worrying uptick in infections in the country.

Coronavirus infections have peaked in France over the last few days, with daily new cases rising above the 30,000 mark.

French Health Minister Olivier Veran laid out the plans during a press conference in which he announced a reduction in the time gap between second and third shots from six to five months. He said France already has enough vaccines to launch the nationwide booster campaign.

Veran also laid out a swathe of measures seen as tightening the use of masks in public areas and said that the country’s COVID pass, which is required in many indoor places across the country, will become invalid if a person has not received a booster shot within seven months of a second dose.

He said that there are ten times more unvaccinated people currently hospitalized because of the virus than vaccinated ones, adding that without the vaccine the country would already be in a lockdown situation.