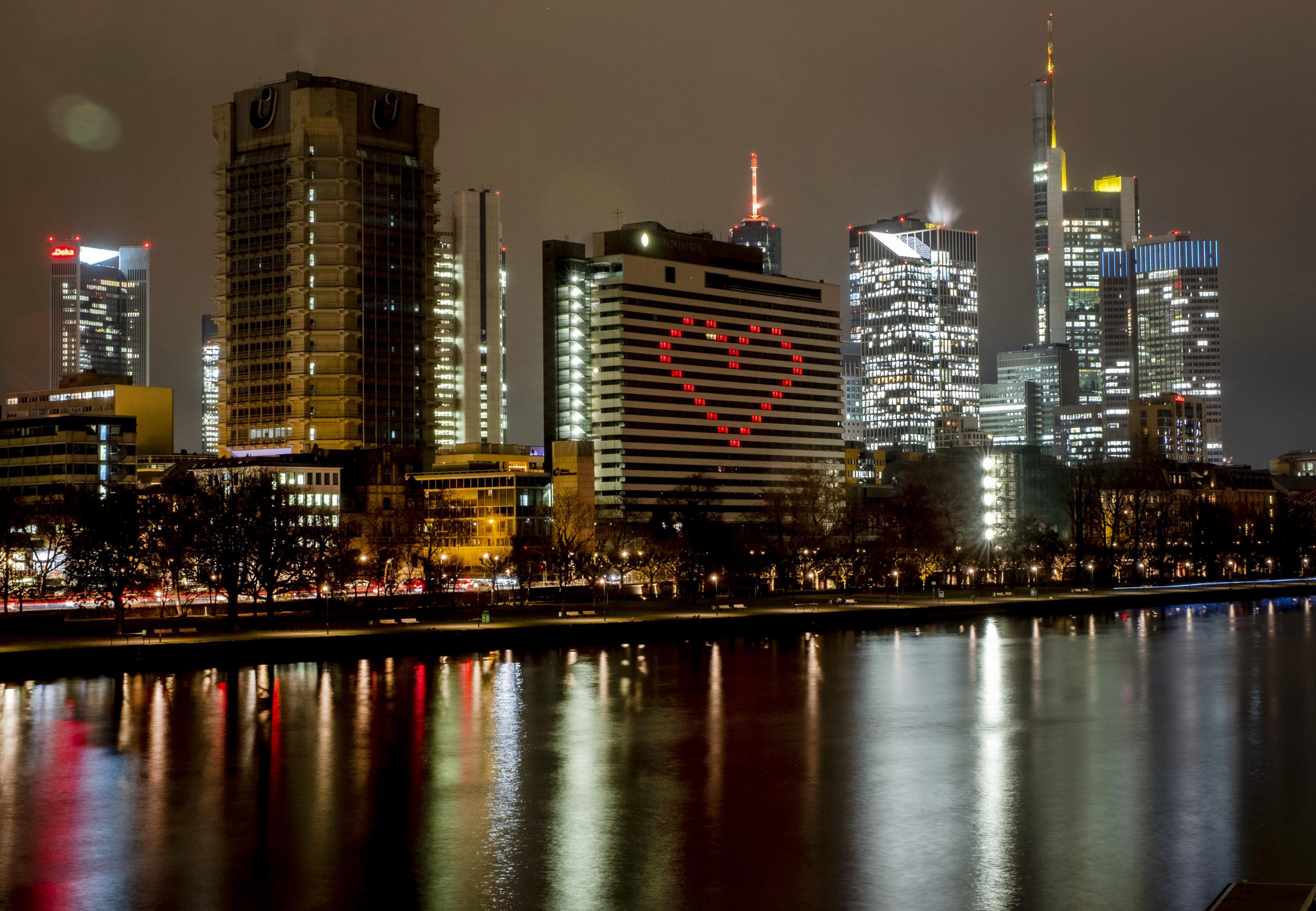 Germany’s disease control agency said it recorded 351 additional deaths in connection with the coronavirus over the past 24 hours, taking the total toll to 100,119.

In Europe, Germany is the fifth country to pass that mark, after Russia, the United Kingdom, Italy and France.

The Robert Koch Institute, a federal agency that collects data from some 400 regional health offices, said Germany also set a record for daily confirmed cases — 75,961 in a 24-hour period. Since the start of the outbreak, Germany has had more than 5.57 million confirmed cases of COVID-19.

The surge in cases prompted Germany’s government-in-waiting on Wednesday to announce the creation of a new permanent expert group to advise officials on how to tackle the pandemic.

While the number of daily infections is higher than that seen during the last winter surge, there are currently fewer daily deaths per confirmed case. Experts argue this is because of vaccinations, which they say reduces the likelihood of serious illness.

The general manager of the Bavarian hospitals association, Roland Engehausen, said the number of new cases needs to come down sharply.

The government has urged people who were vaccinated more than six months ago to get boosters, and those who haven’t been inoculated at all yet to get their first shot. Officials say 68.1% of Germany’s 83 million inhabitants are fully vaccinated, far below the minimum level of 75% the government has aimed for.

Center-left leader Olaf Scholz, who is poised to succeed Angela Merkel as chancellor next month, called Wednesday for mandatory vaccinations in nursing homes that care for particularly vulnerable people — and left open the possibility of extending the measure to others.