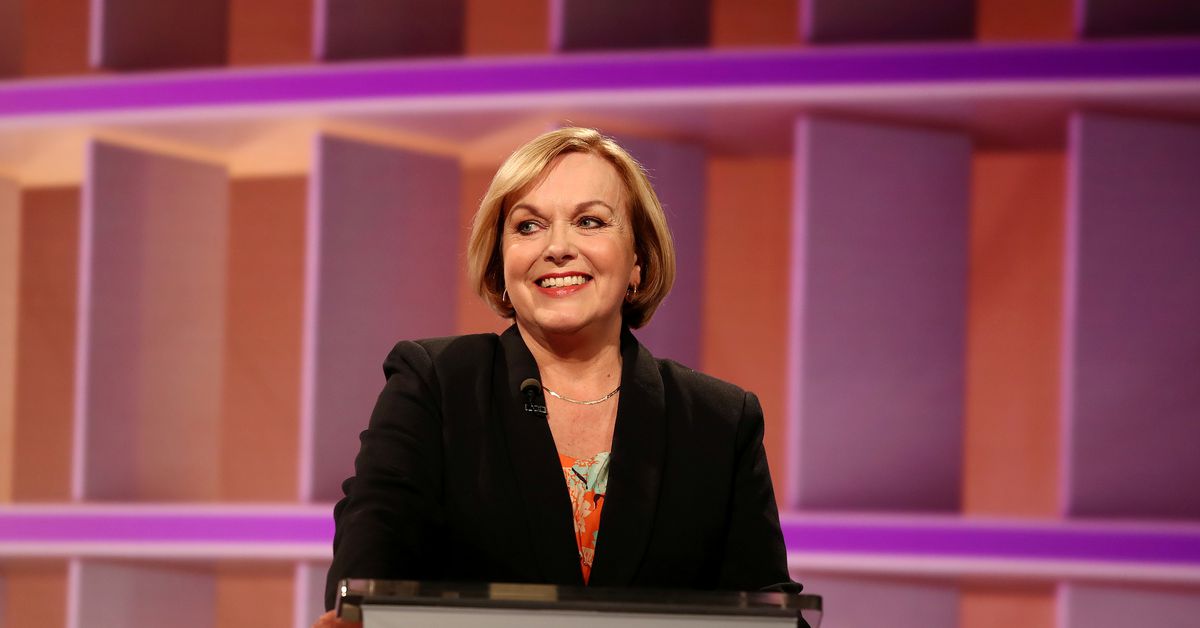 SYDNEY, Nov 25 (Reuters) – New Zealand’s National Party opposition leader Judith Collins has been dumped by the party as it grapples with instability that has helped strengthen Prime Minister Jacinda Ardern’s position even more after her historic election win last year.

The conservative National Party will now have to elect its fifth leader in four years after the majority ousted Collins, hours after she relieved Simon Bridges, a former party leader, from her shadow cabinet following allegations of misconduct.

“It’s been a privilege to take over the leadership of (National Party) during the worst of times and to do so for 16 months,” Collins said in a tweet.

“It has taken huge stamina and resolve & has been particularly difficult because of a variety of factors.”

Collins was named the leader of the National Party in July 2020 just months before the general election, which Ardern’s centre-left Labour Party won convincingly.

Collins said in a statement issued late Wednesday that her decision to demote Bridges “relates to comments made by (him) to a female caucus colleague at a function a number of years ago”.

“I knew when I was confided in by a female colleague regarding her allegation of serious misconduct against a senior colleague, that I would likely lose the leadership by taking the matter so seriously,” Collins said in the tweet on Thursday.

Deputy Shane Reti has been appointed the interim boss with the National Party expected to elect a new leader next Tuesday, the New Zealand media reported.

Ardern said the leadership change in the National Party was an internal matter for the opposition.

“We’re in the middle of a global pandemic and so my focus needs to be on managing that,” she was quoted as saying in a report in the New Zealand Herald.