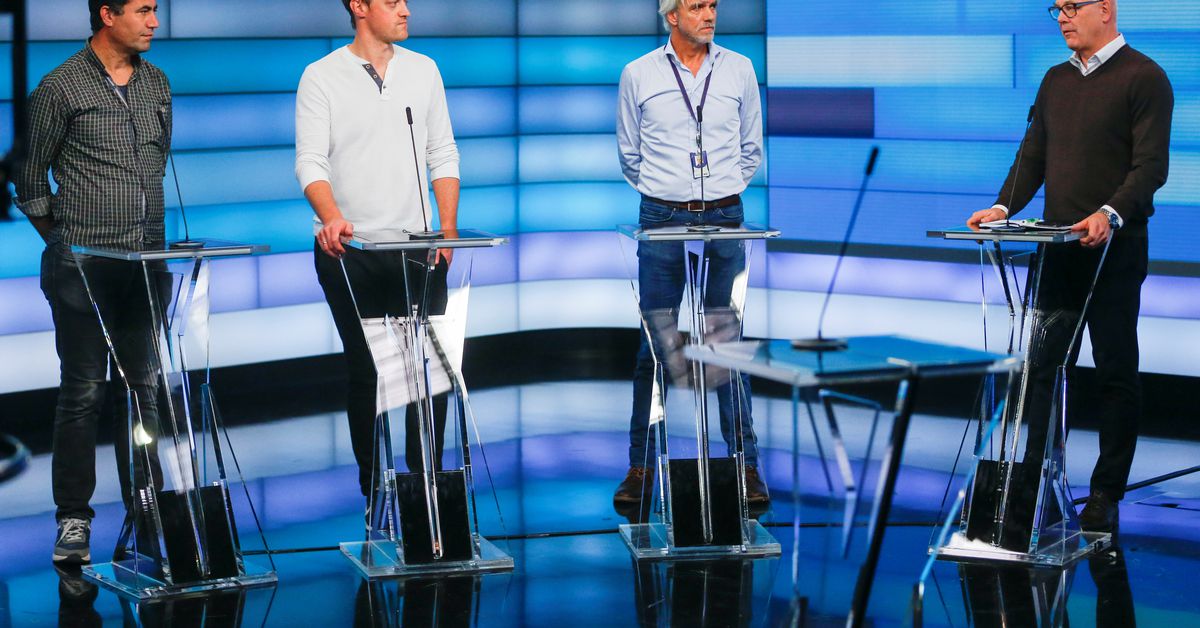 OSLO, Nov 24 (Reuters) – Two Norwegian reporters were arrested by police in Qatar this week and held in detention for some 30 hours, their employer said on Wednesday, drawing criticism of the Gulf nation from Norway’s prime minister.

Journalists Halvor Ekeland and Lokman Ghorbani were in Qatar to report on preparations for the 2022 FIFA World Cup, public broadcaster NRK said.

Qatar’s hosting of the quadrennial football tournament, the first by a Middle East country, has been controversial, casting a spotlight on conditions for migrant workers, LGBTQ+ rights and allegations of corruption.

“The arrest of NRK’s journalists in Qatar is unacceptable. A free press is crucial to a functioning democracy,” Norwegian Prime Minister Jonas Gahr Stoere said in a tweet.

Ekeland and Ghorbani were released on Tuesday and left the country shortly after, NRK said. Their equipment had been confiscated however, the broadcaster added. The reporters arrived in Oslo earlier on Wednesday.

Qatar defended the arrests, adding that the reporters had been detained following complaints of trespassing by the owner of a private property.

“They were provided with all the filming permits they had requested prior to their arrival and were offered meetings with senior government and third-party officials,” Qatar’s government communications office said in a statement.

“These freedoms, however, do not override the application of common law, which the crew knowingly and wilfully violated,” it added.

Players from Germany, the Netherlands and Norway have worn shirts before World Cup qualifiers voicing concern over human rights in the host nation.

Qatar has defended its progress on human rights, including recent labour reforms, but has also cautioned that there was more work to do. read more

FIFA President Gianni Infantino has defended the decision by football’s governing body to award the tournament to Qatar, and on Sunday encouraged fans and others to attend the event.

Norway failed to qualify for the 2022 World Cup.

Reporting by Terje Solsvik in Oslo and Alexander Cornwell in Dubai; Editing by Alex Richardson