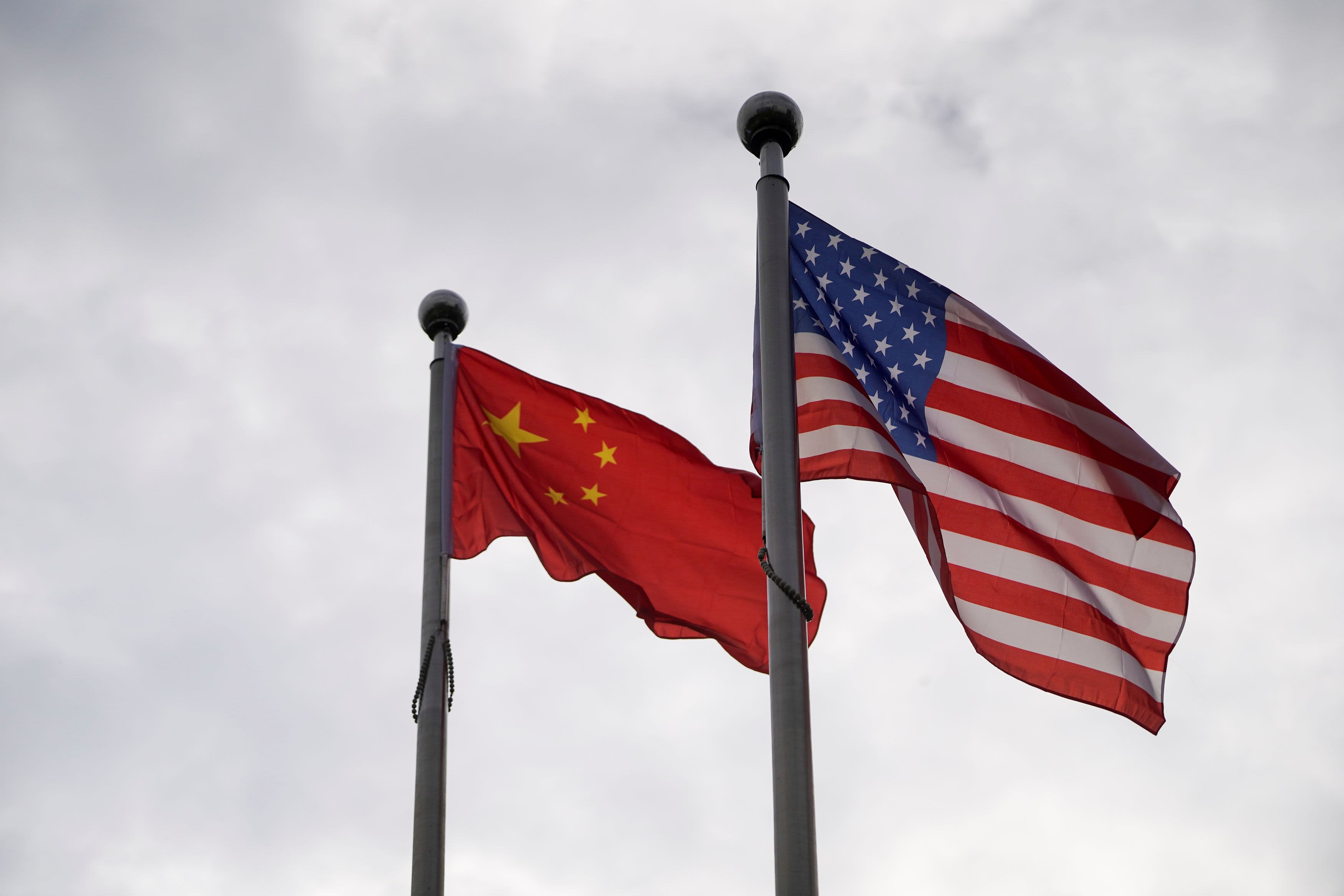 Chinese and U.S. flags flutter outside a company building in Shanghai, China November 16, 2021.

Eight technology entities based in China were added to the list for their alleged role in assisting the Chinese military’s quantum computing efforts and acquiring or attempting “to acquire U.S. origin-items in support of military applications.”

U.S. officials have long complained that Chinese companies are beholden to the People’s Republic of China and collect sensitive information on behalf of the People’s Liberation Army. The Chinese Communist Party has previously said that it does not engage in industrial espionage.

“Global trade and commerce should support peace, prosperity, and good-paying jobs, not national security risks,” wrote U.S. Secretary of Commerce Gina Raimondo in a statement. “The Department of Commerce is committed to effectively using export controls to protect our national security.”

The Chinese Embassy in Washington did not immediately respond to CNBC’s request for comment.

The Department of Commerce’s entity list places trade restrictions on individuals and entities believed to engage in unfavorable or unethical activity.