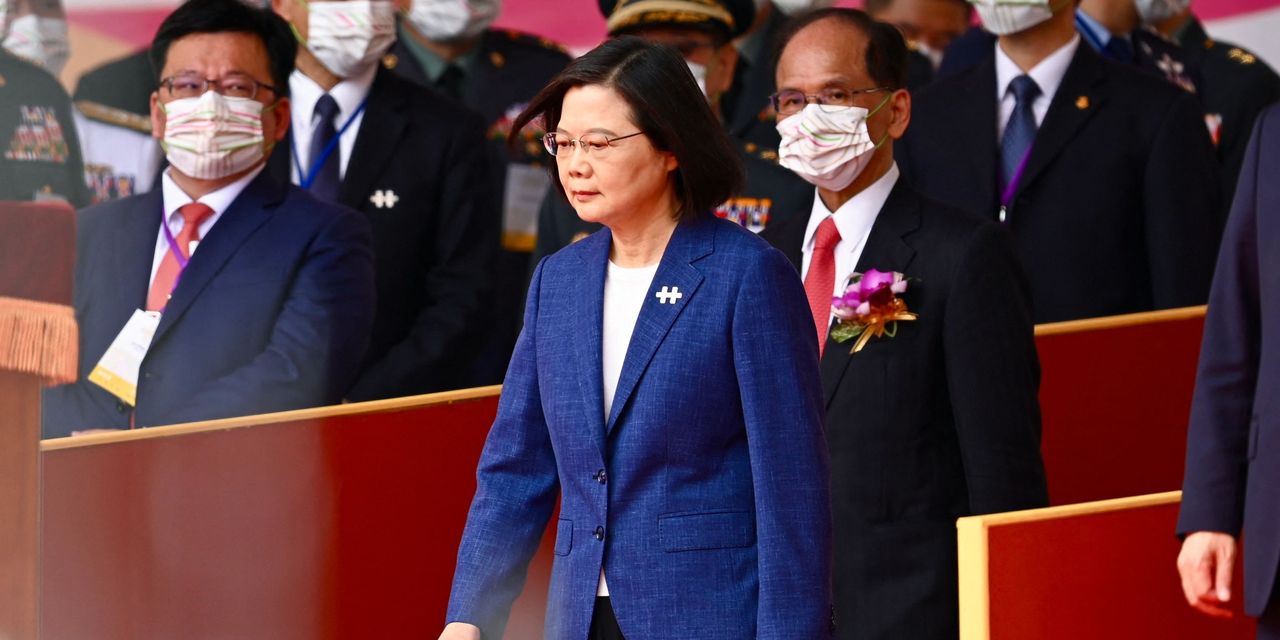 WASHINGTON—The Biden administration invited Taiwan to participate in a meeting of democracies, further bucking Beijing’s long-pressed campaign to isolate the island diplomatically and testing a recent lessening of U.S.-China tensions.

The inaugural Summit for Democracy, a virtual gathering scheduled for Dec. 9 and 10, aims to bring together more than 100 democratic governments and excludes China, Russia and some other countries with authoritarian leaders. By inviting Taiwan, the Biden administration is broadening an effort to include the island in international forums, raising its profile as a bulwark against intimidation by Beijing, which claims Taiwan as its territory.