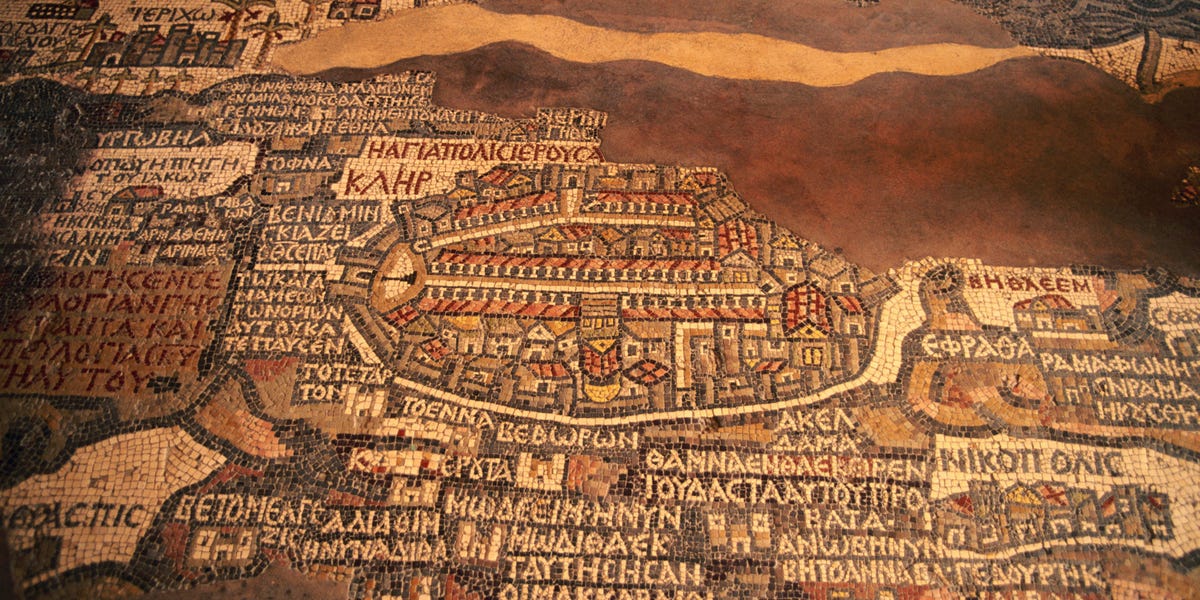 The first Roman mosaic of its kind in the UK has been discovered.

The initial discovery of the rare mosaic was made during the 2020 lockdown by Jim Irvine, son of the landowner, Brian Naylor.

The mosaic depicts scenes from Homer’s “The Iliad,” and part of the story of the Greek hero Achilles. Along with the mosaic, lies a surrounding villa complex.

John Thomas, deputy director of University of Leicester Archaeological Services and project manager on the excavations, called it “the most exciting Roman mosaic discovery in the UK in the last century,” according to The Guardian.

Both have been protected as a scheduled monument, and during the 2020 lockdown, Historic England was able to secure funding for urgent archaeological investigations of the site.

Staff and students from the University of Leicester’s School of Archaeology and Ancient History further examined the site in September 2021.

The rare art lies on the floor of what is thought to be a dining or entertaining area, according to the site Historic England.

Mosaics were often used in private and public buildings across the Roman Empire. Some feature famous figures from history and mythology. This mosaic is particularly unique to the UK because in it features Achilles and his battle with Hector at the conclusion of the Trojan War, making it one of only a handful of examples from across Europe.

The villa that was discovered is also surrounded by a range of other buildings and features, including aisled barns, circular structures and a possible bath house.

The complex is likely to have been occupied by a wealthy individual, from the late Roman period, with a knowledge of classical literature.

The site is on private land and not accessible to the public.

Sorgente articolo:
A Roman mosaic is discovered in a farmer’s field in the UK – Business Insider