South Africa, Lesotho, Botswana, Zimbabwe, Mozambique, Namibia, and Eswatini were added to the list of countries from which foreigners are barred entry to Israel.

The list had been empty for some six weeks, as no country met the Health Ministry’s criteria.

Israelis returning to the country, including those fully vaccinated, from any of the countries now considered “red” will be required to isolate at a state-run hotel for a week and will be released after receiving two negative PCR virus tests, Bennett said in a statement.

Returnees who refuse to be tested will be required to isolate for two weeks at a state-run quarantine hotel before being released, the statement added.

Bennett “also instructed that an immediate evaluation be held on stopping flights from these countries to Israel and vice versa, or the implementation of a different plan to prevent the variant from spreading to Israel.” 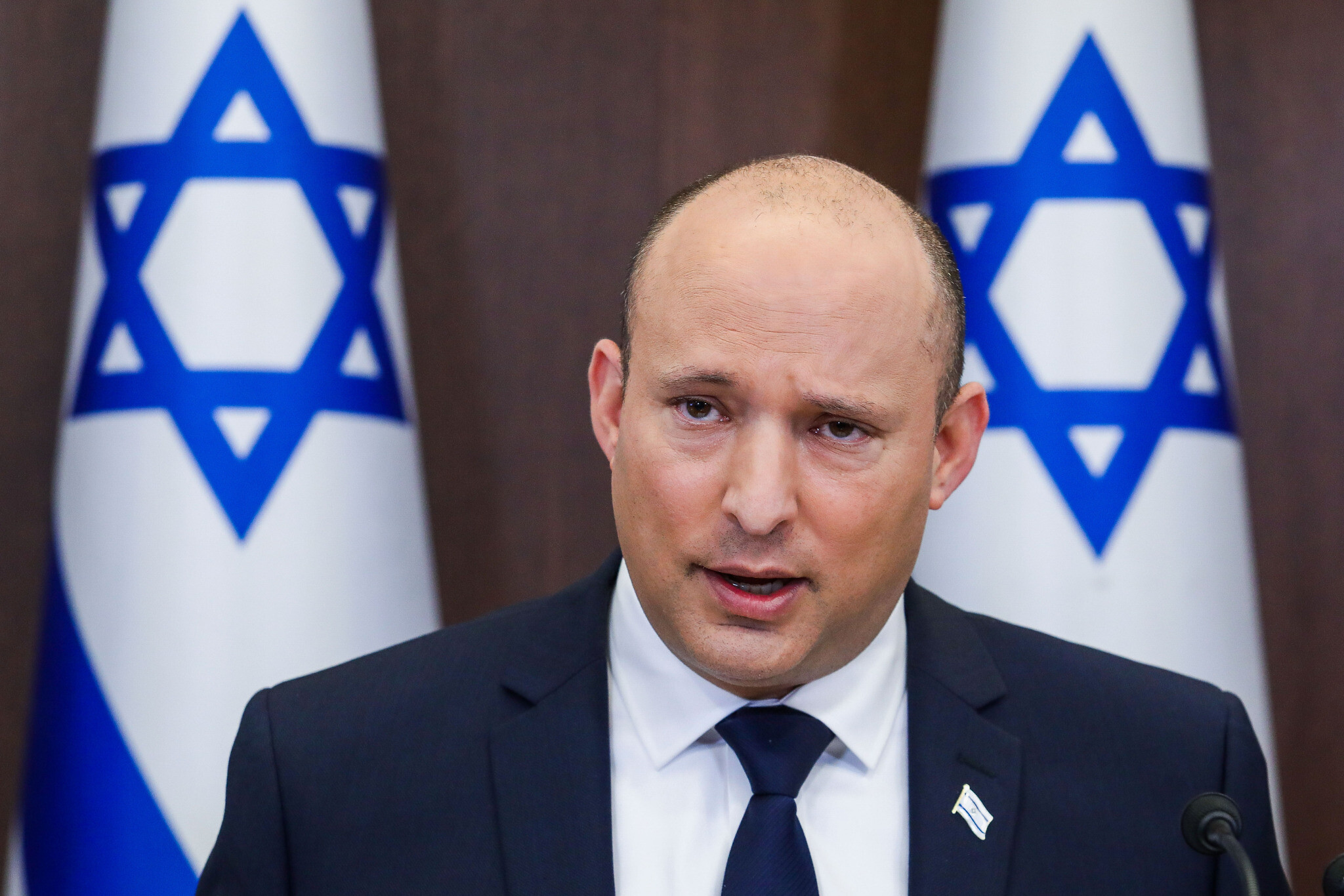 Scientists in South Africa revealed Thursday that they had detected a new COVID-19 variant with “a very high number of mutations,” blamed for an “exponential” surge in infections there.

The number of daily infections in Africa’s hardest-hit country has increased tenfold since the start of the month.

In Israel, Health Ministry data on Thursday showed that 543 people had been diagnosed the previous day, with the number representing 0.70 percent of the nearly 84,000 tests conducted.

There were 163 hospitalized individuals, of whom 120 were in serious condition. Data showed nearly 85% of serious cases are unvaccinated individuals.

Officials from the Health Ministry warned lawmakers on Wednesday that there may be a need for new virus restrictions if cases cross the threshold of over 1,000 new infections diagnosed per day or infection rates are seen rising. 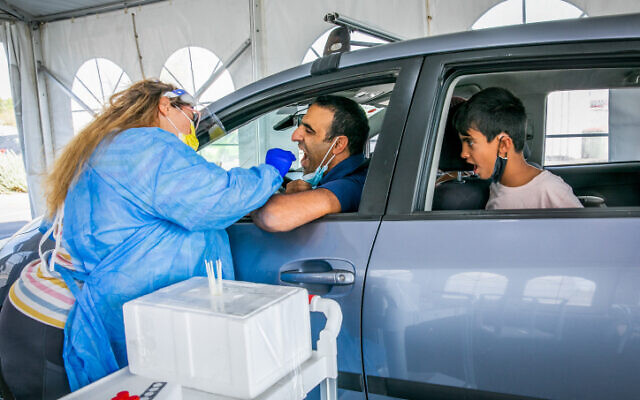 A medic tests Israelis in a drive through complex to check if they have been infected with the coronavirus, in Modi’in, on November 10, 2021. (Yossi Aloni/Flash90)

“If we pass the transmission rate of 1.2, we will have to use restrictions to reduce crowd sizes as a first stage, including in venues operating under the Green Pass, as these are events where more infections are seen,” Ilana Gans, chief of the public health services department at the Health Ministry, told the Knesset’s Constitution, Law and Justice Committee.

Also known as the “R-number,” the figure represents the number of people each confirmed patient infects, on average. Any number over 1 signifies that case numbers are rising. The infection rate had been below 1 for two months before hitting that threshold several days ago.