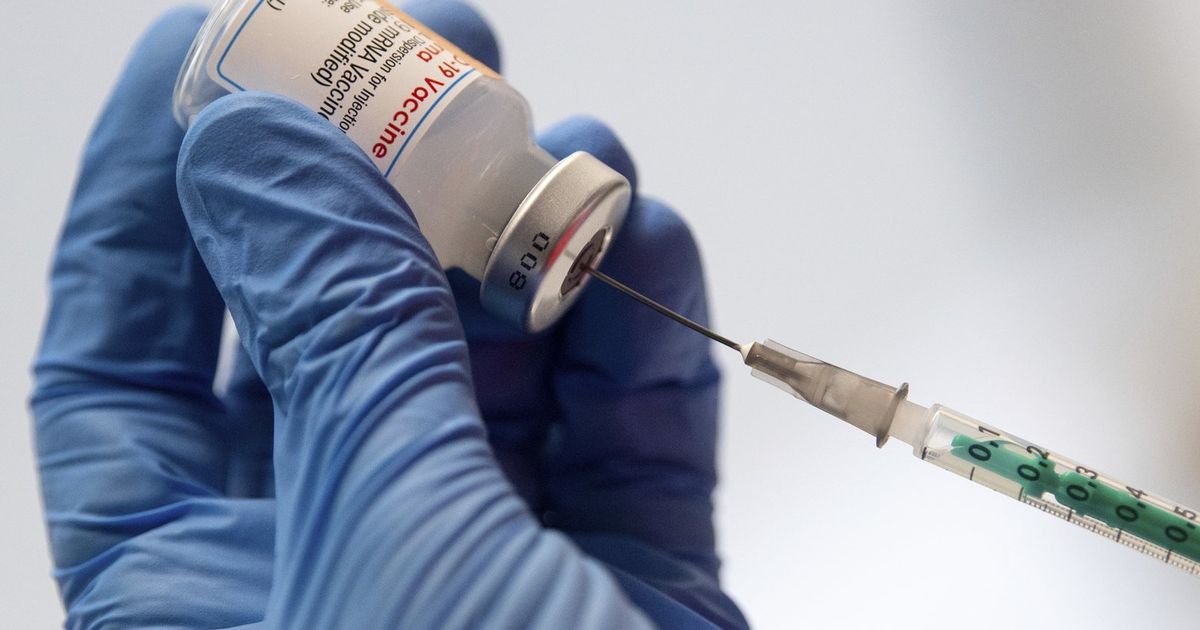 The Moderna and Russian Sputnik V COVID-19 vaccines both edged the version from Pfizer in effectiveness in a large-scale study of five different immunization shots conducted by Hungarian researchers.

Moderna’s vaccine was 88.7% effective in protecting against coronavirus infection and 93.6% effective against COVID-related mortality, compared with 85.7% and 95.4%, respectively, for Sputnik, according to the paper published Wednesday on the website of the Clinical Microbiology and Infection medical journal. Pfizer came in third with 83.3% and 90.6%, respectively.

The research reviewed the effectiveness of five vaccines in people at least seven days after they received their second dose. Data from more than 3.7 million vaccinated people aged 16 and over were reviewed from January to June of this year.

“The wide range of vaccines available in Hungary allows for the assessment of vaccine effectiveness in a real-world setting in a Central European country and puts Hungary in the unique position of providing detailed information on multiple vaccine types from the same country,” the authors, including Hungary’s minister in charge of health care, Miklos Kasler, and chief medical officer Cecilia Muller, wrote in the study.

Pfizer was administered most frequently, to 1.5 million people, followed by China’s Sinopharm at 895,465, Russia’s Sputnik V at 820,560, AstraZeneca at 304,138 and Moderna at 222,892, according to the study. Pfizer and China’s Sinopharm had the highest share of vaccines administered to those aged 65 and over, while Sputnik had the lowest share, data showed.

Both AstraZeneca and Sinopharm had less than 50% effectiveness against COVID-19 infection in people aged 85 and older, according to the study. That compared with 90.9% for the same age group for Sputnik, 84.1% for Moderna and 74.3% for Pfizer.

Hungary had among the world’s highest COVID-related deaths per capita earlier this year. The country, whose vaccination rates lag the western European average, reported a record number of daily infections on Wednesday as the fourth wave of the virus continued to spread.