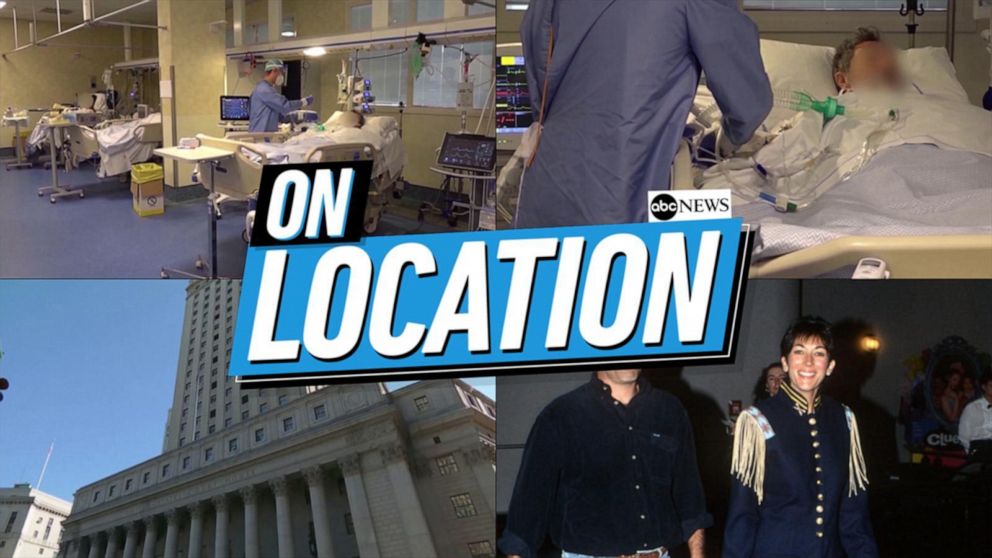 JERUSALEM — Israel’s prime minister on Monday called on world powers not to “give in to Iran’s nuclear blackmail” as negotiations commenced in Vienna.

Naftali Bennett said in a video statement that was delivered to representatives of nations opening negotiations with Iran that Tehran seeks “to end sanctions in exchange for almost nothing” and keep its nuclear program intact while receiving hundreds of billions of dollars once sanctions are lifted. The video was obtained by The Associated Press.

Negotiators from Iran and world powers were meeting in Vienna on Monday to resume talks aimed at reviving a 2015 nuclear deal.

Iran has ramped up its uranium enrichment since the United States withdrew from the landmark nuclear agreement between world powers and Iran in 2018.

Israel vocally opposed that agreement, and Israeli officials now say Tehran is closer than ever to developing nuclear arms, something it will not abide. Israeli Foreign Minister Yair Lapid is visiting London and Paris this week to discuss Iran with British and French officials. Defense Minister Benny Gantz will head to Washington this week with the same aim.

Iran insists its nuclear program is for peaceful purposes only. It has blamed the breakdown of the agreement on the Trump administration’s decision to withdraw from it and restore crippling sanctions.

Israel is widely believed to be the only nuclear-armed country in the Middle East, though it maintains a policy of ambiguity about its own program.