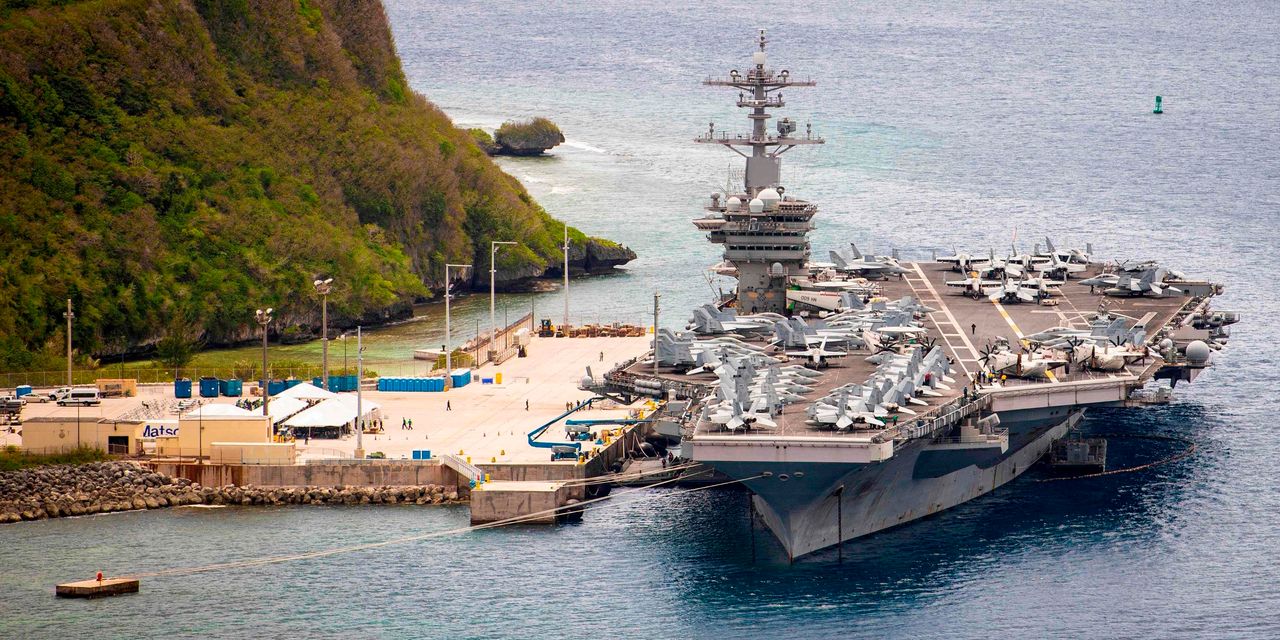 WASHINGTON—A Pentagon review of military resources world-wide plans to make improvements to airfields in Guam and Australia to counter China but contains no major reshuffling of forces as the U.S. moves to take on Beijing while deterring Russia and fighting terrorism in the Middle East and Africa.

The review, an unclassified summary of which was released Monday, aims to sharpen the link between U.S.’s vast military capabilities and the Biden administration’s strategic priorities—countering China’s military buildup and more assertive use of power chief among them.