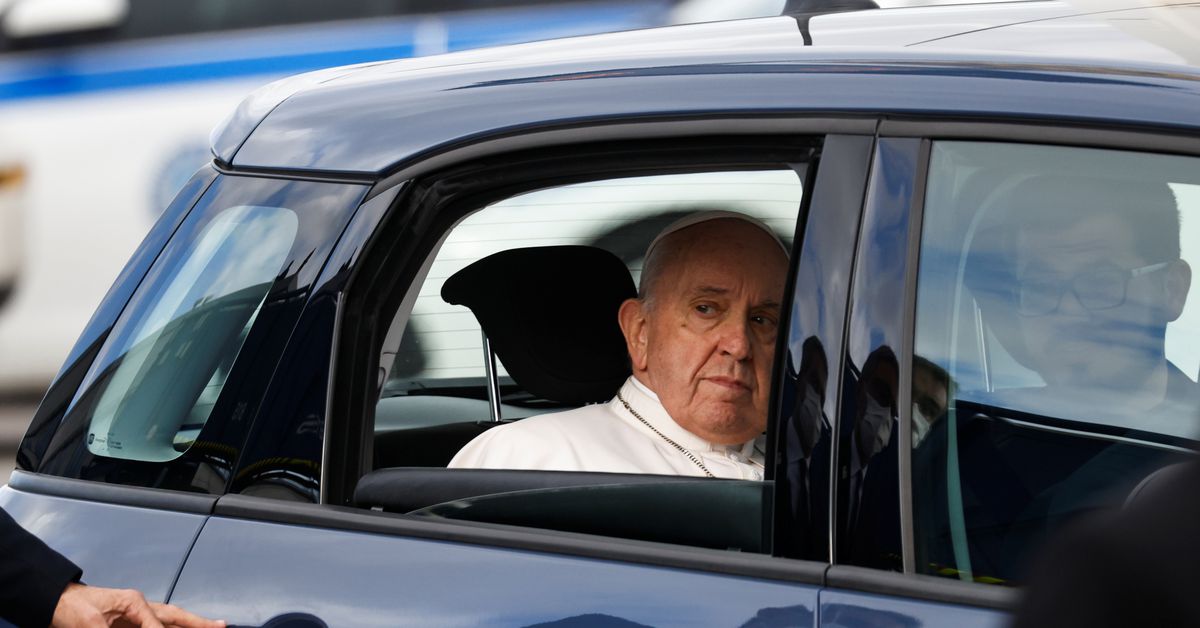 ABOARD THE PAPAL PLANE, Dec 6 (Reuters) – Pope Francis said on Monday he was willing to go to Moscow for to meet Russian Orthodox Patriarch Kirill “brother to brother” in what would be the first trip by a pope to Russia.

The pair’s meeting in Cuba in 2016 was the first by a pope and a leader of the Russian Orthodox Church since the great schism that split Christianity into Eastern and Western branches in 1054.

Both sides have declared a willingness to work towards unity but they are still far apart theologically and over what role the pope would play in an eventually reunited Church.

“We are brothers and we talk straight to each other. We do not dance the minuet,” Francis told reporters aboard his plane returning from a trip to Cyprus and Greece.

“We have to move forward, walking and working towards unity.”

He said he was willing to go Moscow and that a top Russian Orthodox official was expected in Rome next week to decide the time and location of the meeting.

Francis said working out the protocols would be less important than meeting “brother to brother” with Kirill.

The Pope normally travels to countries with a joint invitation from its religious authorities as well as one from the government, meaning that Francis would most likely need an invitation from President Vladimir Putin to visit Russia.

The Russian Orthodox Church, the largest in Christian Orthodoxy, with about 100 million members, is closely aligned with the Kremlin.

Francis said the meeting with Kirill was “on the not too distant horizon”.

He said Bishop Hilarion Alfeyev, who is responsible for the Russian Orthodox Church’s external relations, would be coming to the Vatican to meet him to discuss where and when the next meeting can take place.