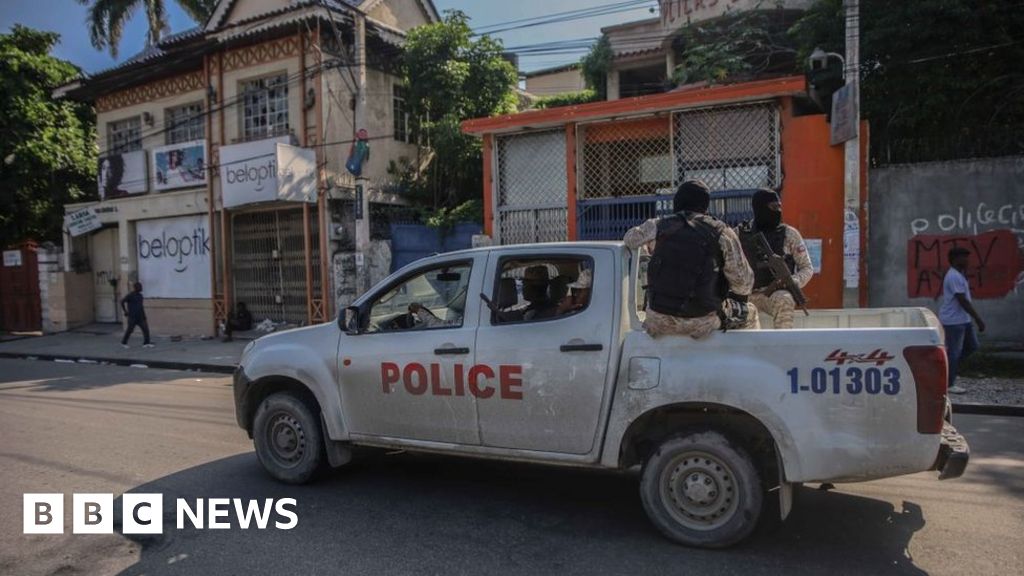 However, police have been largely ineffective. They have failed to organise any large-scale operations to tackle gang violence in the country since March 2021, when four police officers were killed in an attempted raid in a Port-au-Prince neighbourhood.