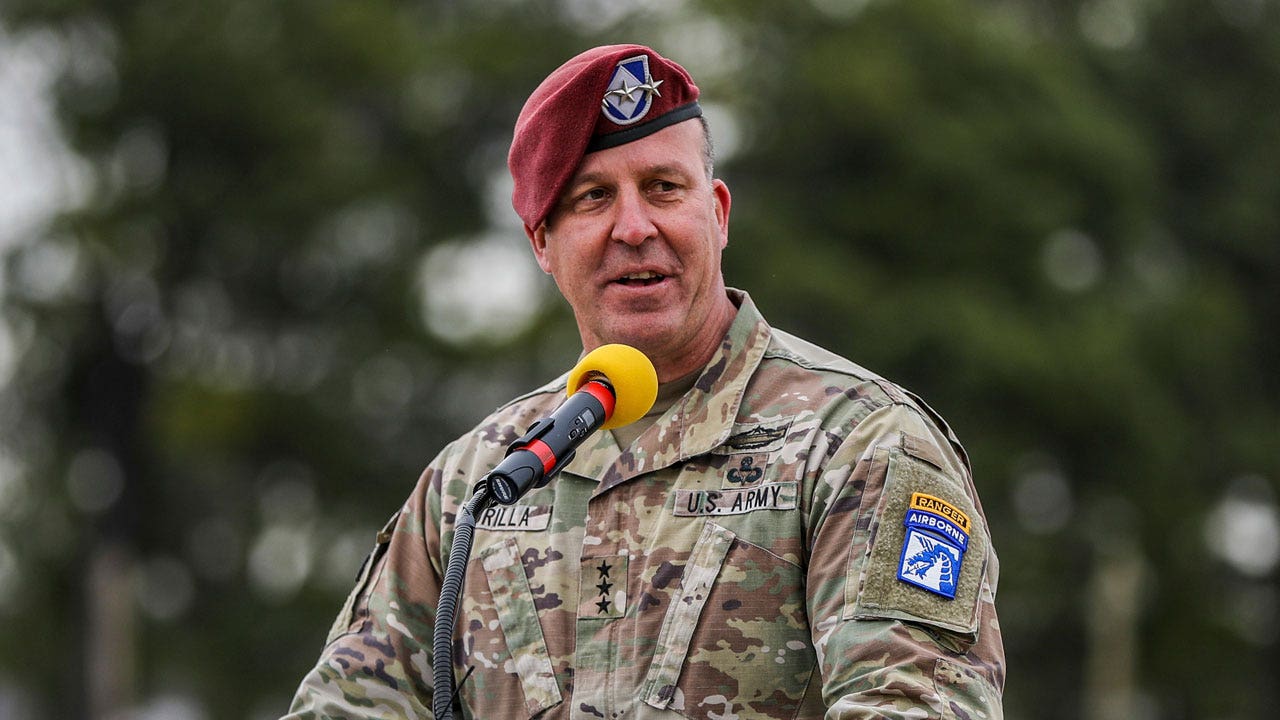 President Biden has nominated a top Army general to be the next commander of U.S. military operations that include the Middle East as the Biden administration’s attempt to shift toward China has been complicated by the chaotic withdrawal from Afghanistan and Iran’s regional and nuclear ambitions.

The administration on Wednesday nominated Army Lt. Gen. Michael Erik Kurilla to lead the military’s Central Command, according to U.S. officials and congressional records. If confirmed by the Senate, Gen. Kurilla would succeed Marine Gen. Frank McKenzie, who has led the command since March 2019 and whose tenure is slated to end April 1. He would be promoted to four-star general.

Gen. Kurilla, a former chief of staff for Central Command who is now the commander of the 18th Airborne Corps, Fort Bragg, N.C., would assume the role as concerns grow that al-Qaeda and the Afghanistan branch of Islamic State could re-emerge as a threat to American interests. Other issues in Central Command’s purview include Tehran’s nuclear program and influence in the region and ongoing civil wars in Syria and Yemen.

Gen. McKenzie has been seen as an effective advocate for maintaining military forces and capabilities in the Central Command region, but the administration has directed him to relocate missile defense hardware, fighter jet squadrons and other materiel and forces as the administration realigns its focus on the Indo-Pacific region.

“While Lieutenant General Kurilla is honored by the nomination to serve as commander of US Central Command, he is not presuming confirmation and remains solely focused on his present responsibilities in command of the XVIII Airborne Corps,” Col. Joe Buccino, a spokesman for Gen. Kurilla, said in a statement.

CLICK HERE TO READ MORE ON THE WALL STREET JOURNAL.