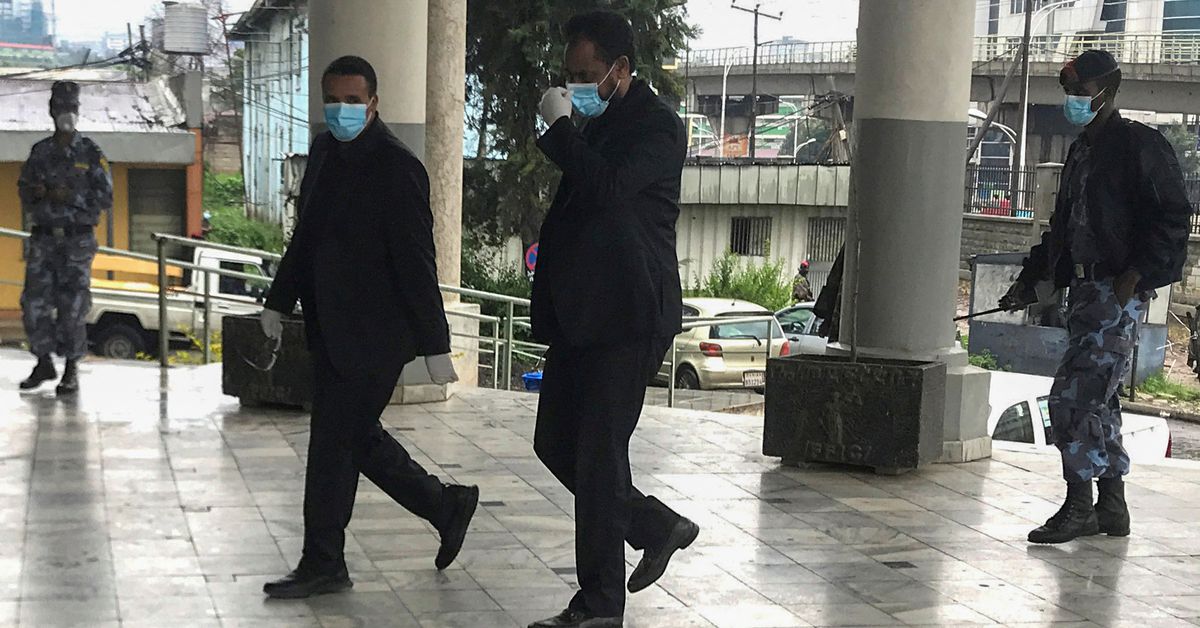 ADDIS ABABA, Jan 7 (Reuters) – Ethiopia has freed several opposition leaders from prison, the state broadcaster reported on Friday, as the government said it would begin dialogue with political opponents after 14 months of war when thousands of people have been arrested.

The move to free leaders from several ethnic groups is the most significant breakthrough since war broke out in the northern Tigray region, threatening the unity of Africa’s second-most populous state.

Some leaders of the Tigray People’s Liberation Front (TPLF), the party fighting Prime Minister Abiy Ahmed’s central government, are among those freed.

“The key to lasting peace is dialogue,” a statement from the government communications office said. “One of the moral obligations of a victor is mercy.”

Oromiya is home to Ethiopia’s biggest ethnic group and is Abiy’s political heartland. Oromiya has a long-running insurgency rooted in grievances about perceived political marginalisation and rights abuses by the security services.

The leader of the Balderas for Genuine Democracy opposition party, Eskinder Nega, has been released, his party announced on Twitter. Eskinder, an ethnic Amhara journalist and blogger, was charged alongside Jawar, Bekele and more than a dozen other political activists.

Among those freed are Abay Weldu, a former president of Tigray, and Sebhat Nega, the founder of the TPLF.

Getachew Reda, spokesman for the TPLF, could not be reached immediately for comment.

Will Davison, senior Ethiopia analyst at the Brussels-based thinktank International Crisis Group, said the announcement was “the first signs in some time that the federal government is looking to take serious actions towards political reconciliation.”

But he warned that the release of a few prisoners did not mean the resolution of the war.

Months of fighting and reports of grave rights abuses followed. The Ethiopian and Eritrean militaries withdrew from most of Tigray at the end of June, but the U.N. said a “de facto government blockade” prevented aid from entering. The government has denied blocking aid.

Saying they wanted to reopen supply lines for humanitarian aid, Tigrayan forces then pushed south and east into the neighbouring regions of Afar and Amhara in July, leaving reports of rights abuses in their wake.

They announced an alliance with the insurgent Oromo Liberation Army in August, threatened the capital and tried to cut a key transport corridor. But the military – with support from newly bought drones – pushed Tigrayan forces back into Tigray in December.

Some sporadic fighting and airstrikes in parts of Tigray continue. No humanitarian aid has entered since Dec. 15; doctors in the region’s main hospital say it is a week from collapse.

U.N. Secretary-General Antonio Guterres said on Friday that he looks forward to improvement in humanitarian access to all areas affected by the conflict as he welcomed the release of opposition leaders. He called for parties to the conflict to build on what he said was a “significant confidence-building step.”