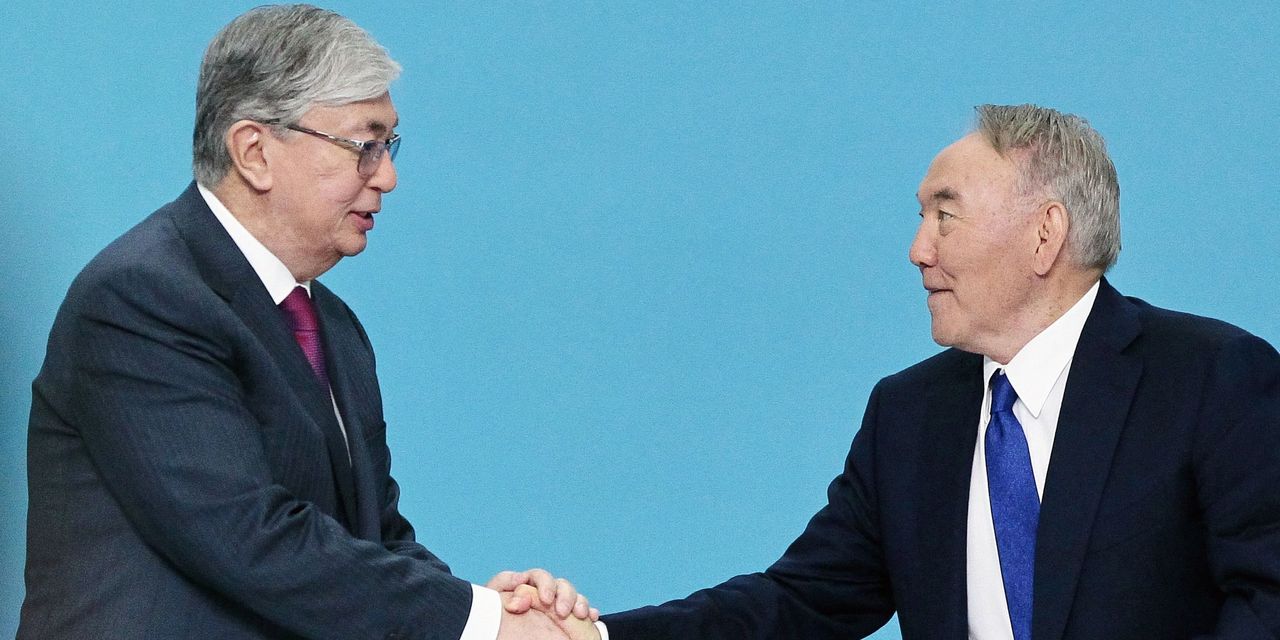 For decades, Kazakh strongman Nursultan Nazarbayev forcefully put down challenges to his rule. When he stepped down as president in 2019, he chose a close ally as his successor and continued to wield power behind the scenes, diplomats say. The capital city was renamed after him.

But for days following the start of an increasingly bloody confrontation this week that has pitted the authorities in Kazakhstan, a former Soviet republic in Central Asia, against protesters demanding political change, his conspicuous absence from the political stage was a central mystery.