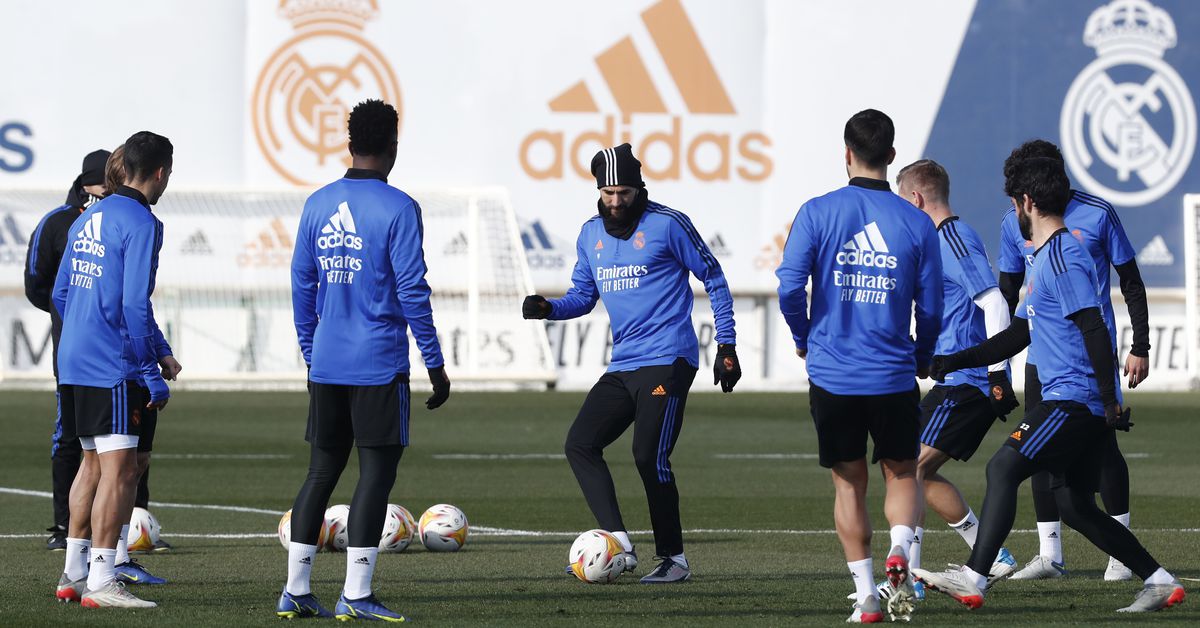 The Open Thread/Daily Merengue is a place where you can discuss anything and everything related to football. Feel free to discuss the topics presented here, or start your very own discussions! The Open thread will be posted every day by one of the mods: Valyrian Steel, Felipejack, YoSnail, Ezek Ix or NeRObutBlanco.

The Dancing Feet of Karim.

The draw will take place at the Spanish Football Federation headquarters (12:30 CET). The other teams to have booked their places in the last 16 are: Espanyol, Real Sociedad, Mallorca, Valencia, Barcelona, Atlético Baleares, Betis and Rayo Vallecano, Girona, Cádiz, Sporting de Gijón, Sevilla, Athletic, Elche and Atlético.

Real Madrid’s last-16 tie will take place over a single game played on 19 or 20 January. Should they be paired against opposition from a lower tier, the fixture will be played away from home. If their opponents are a fellow top-flight side, the game will be hosted at the home ground of the first team drawn out of the pot.

Bit of controversy with Ceballos.

ICYMI: Alaba discusses his move to Spain and Real Madrid.

In this article by Robert Husby, the Real Madrid defender discusses some of the culture shock he has experienced.