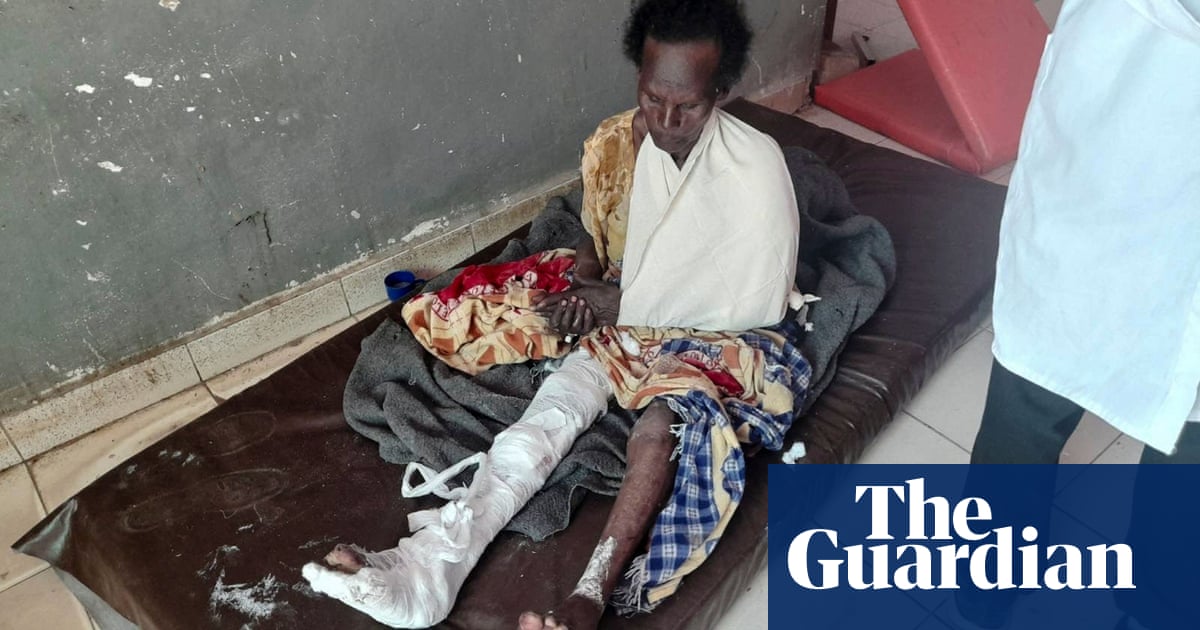 An airstrike in Ethiopia’s northern region of Tigray has killed 56 people and wounded at least 30 in a camp for the internally displaced, two aid workers have said.

Both aid workers, who asked not to be named, said the number of dead has been confirmed by the local authorities.

The aid workers also sent Reuters pictures they had taken of the wounded in hospital, who included many children.

The government has previously denied targeting civilians in the 14-month conflict with Tigrayan forces.

The strike hit the camp in the town of Dedebit in the north-west of the region, near the border with Eritrea, according to the aid workers.