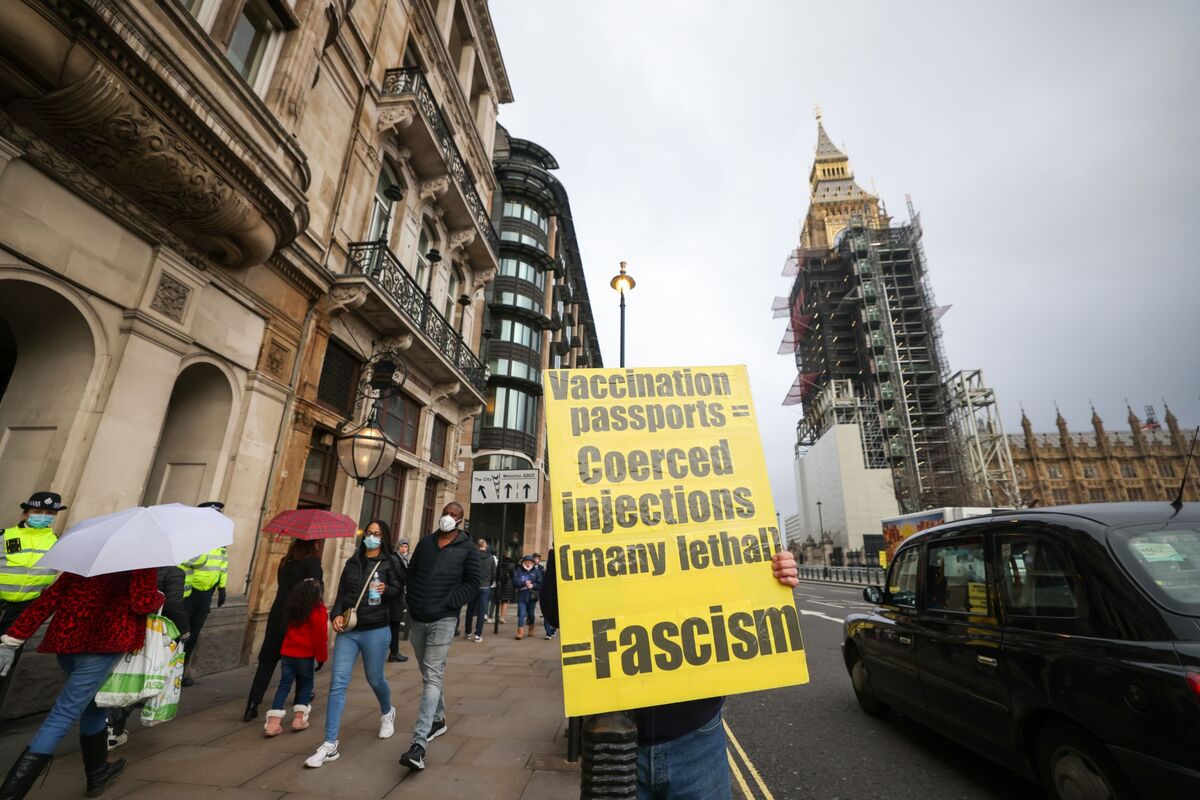 From Boris Johnson to Emmanuel Macron, Europe’s leaders are increasingly going after anti-vaxxers as the battle against the fast-spreading omicron variant deepens the region’s pandemic fatigue.

Amid a seemingly unstoppable surge in infections, officials are focusing restrictions on unvaccinated people rather than resorting to widespread clampdowns. The strong overall uptake in inoculations has emboldened leaders to go more aggressively after holdouts, prodding them in various ways to roll up their sleeves.