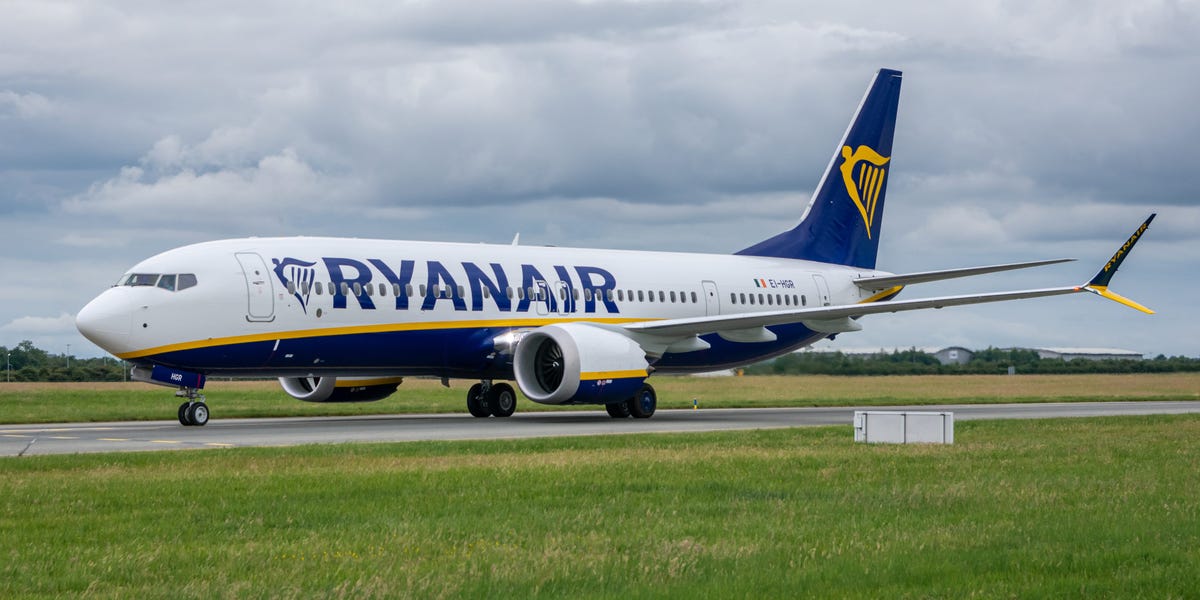 Boeing just successfully completed its first full year of flying the 737 Max since its ungrounding by the Federal Aviation Administration in November 2020 following two deadly crashes. Airlines in 2021 flew nearly 300,000 flights using the aircraft, according to Cirium data, and Boeing landed 692 orders for the aircraft throughout the year.

United Airlines in June placed a landmark order for 200 additional Boeing 737 Max jets while Southwest Airlines and Alaska Airlines have also steadily upped their Max orders. But driving more recent orders have been ultra-low-cost carriers that are choosing the Max over rival Airbus aircraft.

Since November, three carriers including Allegiant Air, Canada’s Flair Airlines, and India’s Akasa Air have chosen the Max to lead their fleet plans. The trio plan to take delivery of more than 100 Max aircraft with all but Flair flying the aircraft for the first time.

Allegiant Air showed most recently that the Max is still an incredibly competitive product as the aircraft’s economics, acquisition costs, and delivery availability proved to be vital in securing a deal with Boeing over Airbus. The order for 50 Max aircraft with options for 50 more is a rare move for an ultra-low-cost all-Airbus airline that will require investments in additional training for pilots, mechanics, and other staff to learn the aircraft.

Helping Boeing land new orders is fears of the aircraft’s safety have mostly subsided thanks to the aircraft’s stellar performance in 2021, save for a brief grounding in April. In a press conference announcing the order, for example, Flair CEO Stephen Jones received no questions on the 20-month grounding that plagued the 737 Max from March 2019 to November 2020.

Flying on the aircraft has become no different than flying on any other aircraft, as Insider found on multiple Boeing 737 Max flights throughout 2021.

In the US, airlines have stopped going out of their way to inform passengers if they’re booked on a Max aircraft, as was standard protocol during the early return to service efforts. United had updated its website with banners to inform flyers that they were booking a flight on the Max while American Airlines had changed its gate announcements to include the aircraft type for every flight.

One Max variant, in particular, has been driving interest from ultra-low-cost carriers, the high-density variant of the Max 8 named the Max 8200. Its capacity for up to 200 seats in the same airframe as the Max 8 gives ultra-low-cost airlines the best of both worlds in capacity and operating costs.

Ireland’s Ryanair is currently the largest airline flying the Max 8200, including its subsidiaries, but it’s highly sought after by ultra-low-cost airlines because of the opportunity for additional revenue. Allegiant and Akasa both included the Max 8200 in their orders and carriers like Flair are intensely eyeing the aircraft.

Boeing, however, hasn’t been able to convert every one of its customers to Max operators, even airlines with established Boeing fleets that would prove to be natural Max customers.

In Australia and Europe, Qantas and KLM Royal Dutch Airlines, respectively, have opted for Airbus aircraft including the A320neo and A220 families of aircraft to lead their fleet expansion.