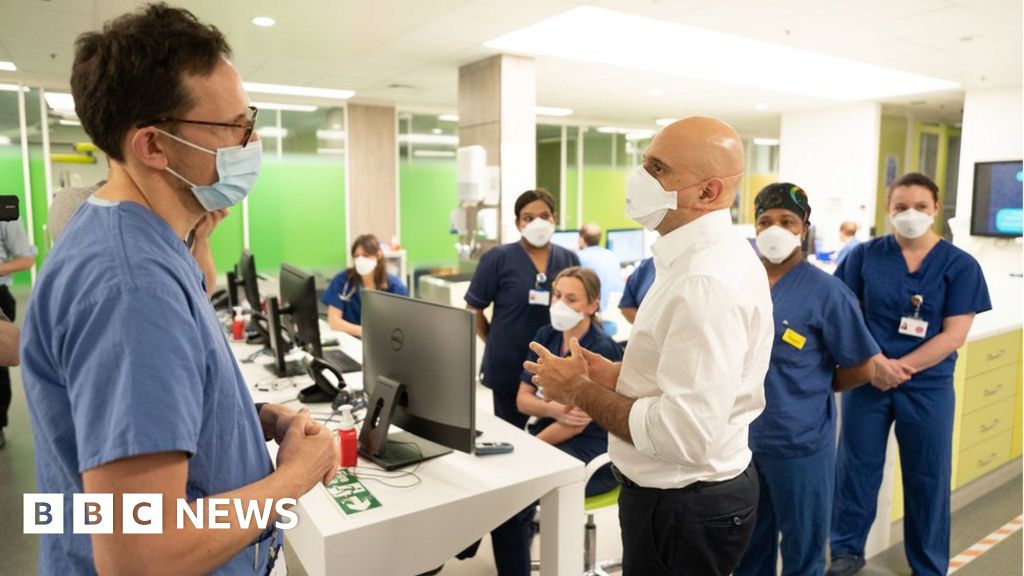 But another NHS hospital doctor, Dr Meenal Viz, who spends a lot of her time online correcting misinformation, told BBC News she feared the clip of Dr James would be seized on by those who wanted to suggest the science for the vaccine in general was not strong enough – despite the huge weight of evidence from hundreds of independent institutions and millions of people that it prevented disease and death.