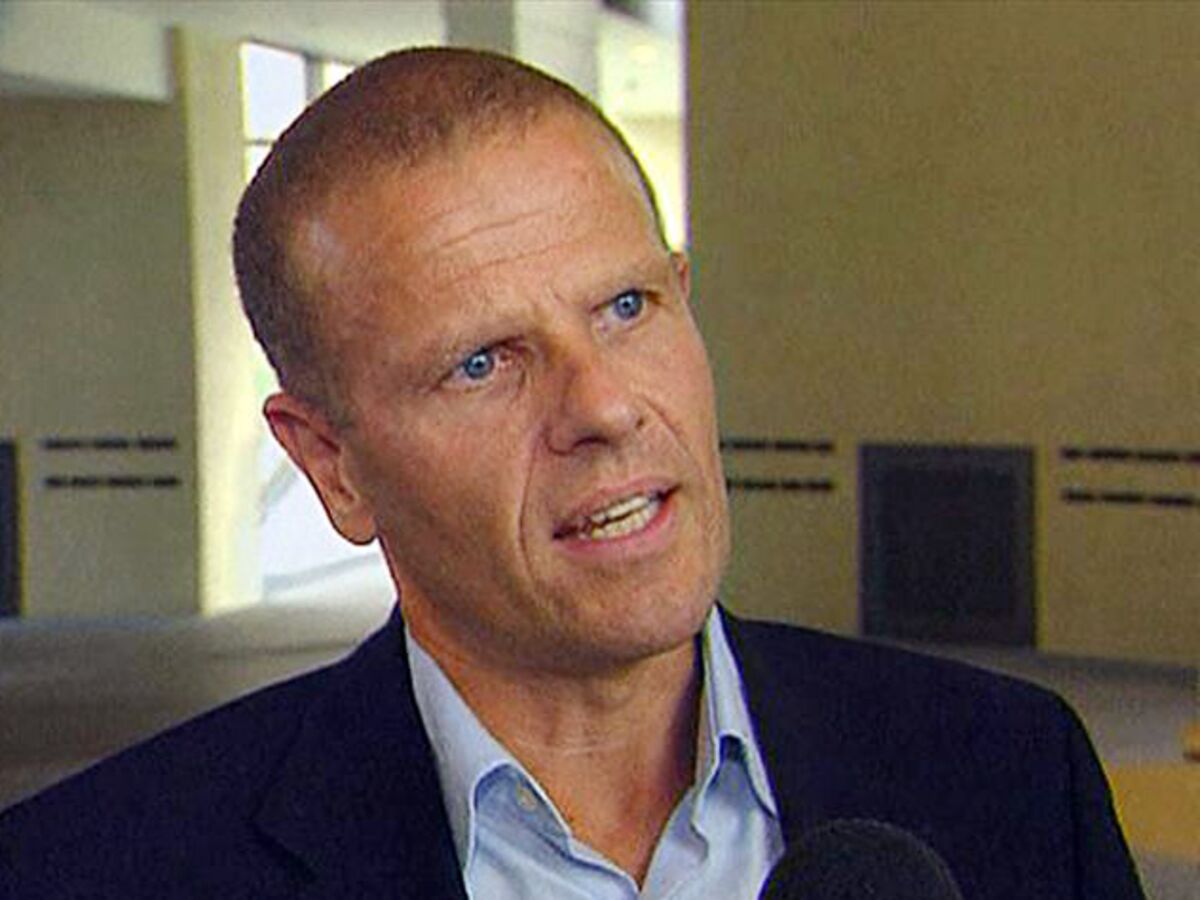 The head of Denmark’s military intelligence service, Lars Findsen, has been jailed, charged with leaking classified material, according to local media.

Last month, Danish police
arrested four current and former intelligence workers on charges they had leaked highly classified information. Broadcaster TV2 and other media reported on Monday that Findsen, 57, was among those four after the district court in Copenhagen lifted a ban to name him, at his own request.