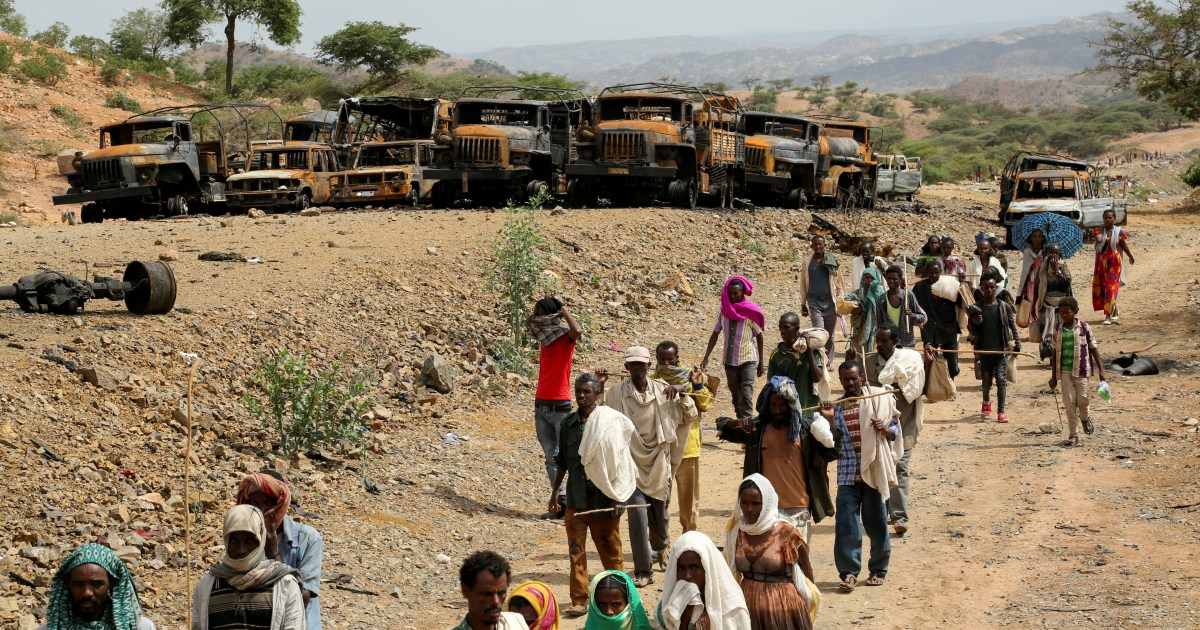 Ethiopia’s government appears to be offering an olive branch to end more than a year of conflict in the northern Tigray region.

Abiy says this will pave the way for a national dialogue for lasting peace.

But some government critics called it a publicity stunt, especially after a government air attack killed at least 56 internally displaced people near the Eritrean border.

So, how genuine is Abiy’s offer of a peaceful solution?

Al Jazeera contacted the Ethiopian government for this programme but did not get a timely response.