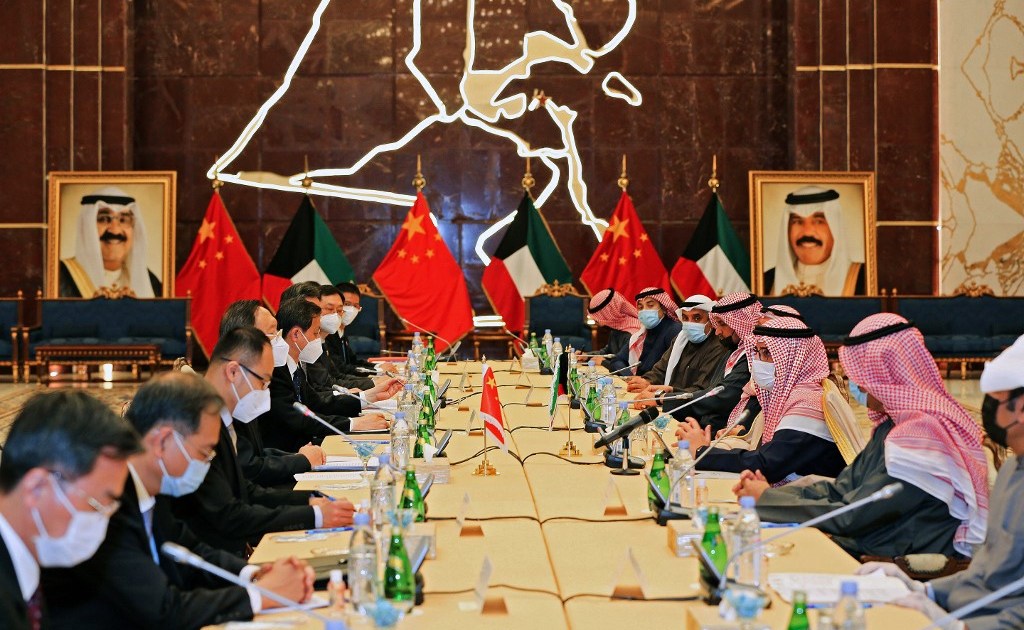 Diplomats of Saudi Arabia, Kuwait, Oman and Bahran are on a five-day visit to China along with the head of the GCC.

Foreign ministers from Saudi Arabia, Kuwait, Oman and Bahrain along with the Secretary-General of the Gulf Cooperation Council (GCC) Nayef bin Falah al-Hajrah have arrived in Beijing for a five-day visit.

The visit, which started on Monday, follows a flurry of diplomatic activity by China’s foreign minister Wang Yi, including a tour of Africa as well as visits to the Maldives and Sri Lanka.

The officials are expected to discuss strengthening energy ties with Beijing.

In recent years, China has sought to bolster its ties with the Gulf states, with President Xi Jinping in 2014 aiming to more than double trade with the region by 2023.

The potential agreement was first tabled in 2004, with the two sides discussing in March last year the possibility of resuming negotiations.

He added that Beijing was willing to “provide support” if needed, state media reported.