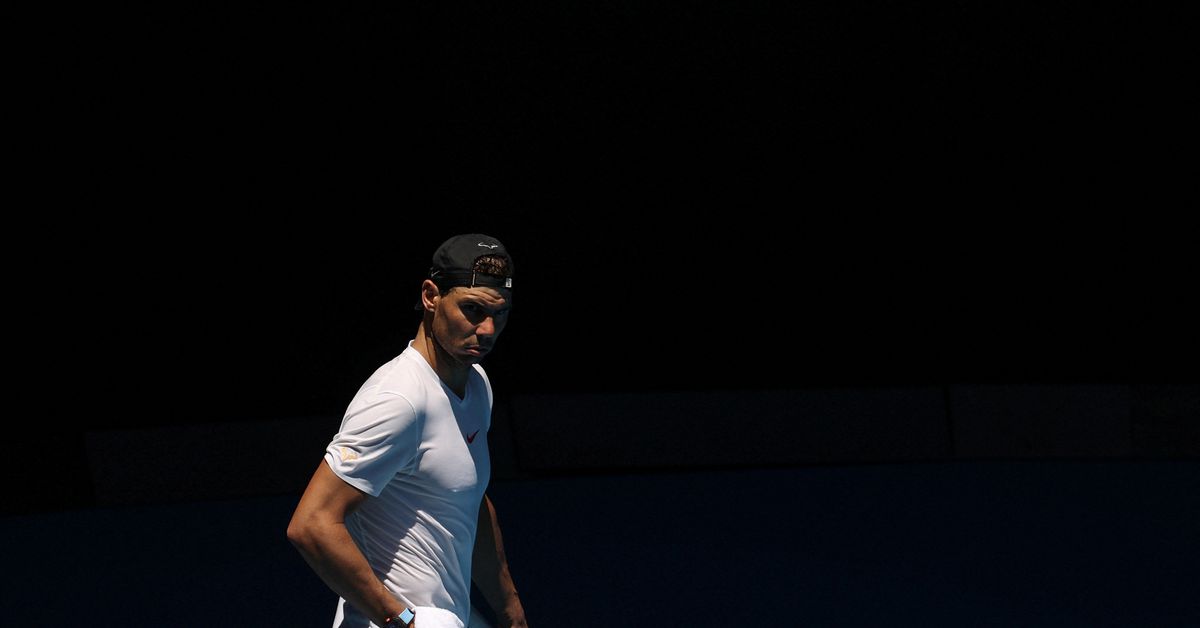 Jan 10 (Reuters) – Rafa Nadal called Novak Djokovic’s COVID-19 vaccination controversy in Australia “a circus” and joked that he would prefer that the world number one tennis player didn’t play at the upcoming Australian Open.

Djokovic was released from Australian immigration detention on Monday after winning a court challenge to remain in the country to pursue his bid for a record 21st Grand Slam title at the Australian Open. read more

“Whether or not I agree with Djokovic on some things, justice has spoken and has said that he has the right to participate in the Australian Open and I think it is the fairest decision to do so, if it has been resolved that way. I wish him the best of luck,” Nadal told Spanish radio Onda Cero on Monday.

After being denied entry into Australia for arriving without being vaccinated against COVID-19, Djokovic, 34, was detained by officials at the border on Thursday amid a storm of protest about the decision to grant him a medical exemption from vaccination requirements to play in the Australian Open.

“On a personal level, I’d much rather he didn’t play,” Nadal said, laughing along with interviewer.

“It’s sports, many interests move around it, on a general level, at an economic, advertising level. Everything is much better when the best can be playing,” Nadal said, before once again defending vaccination.

“The most important institutions in the world say that the vaccine is the way to stop this pandemic and the disaster that we have been living for the last 20 months.”