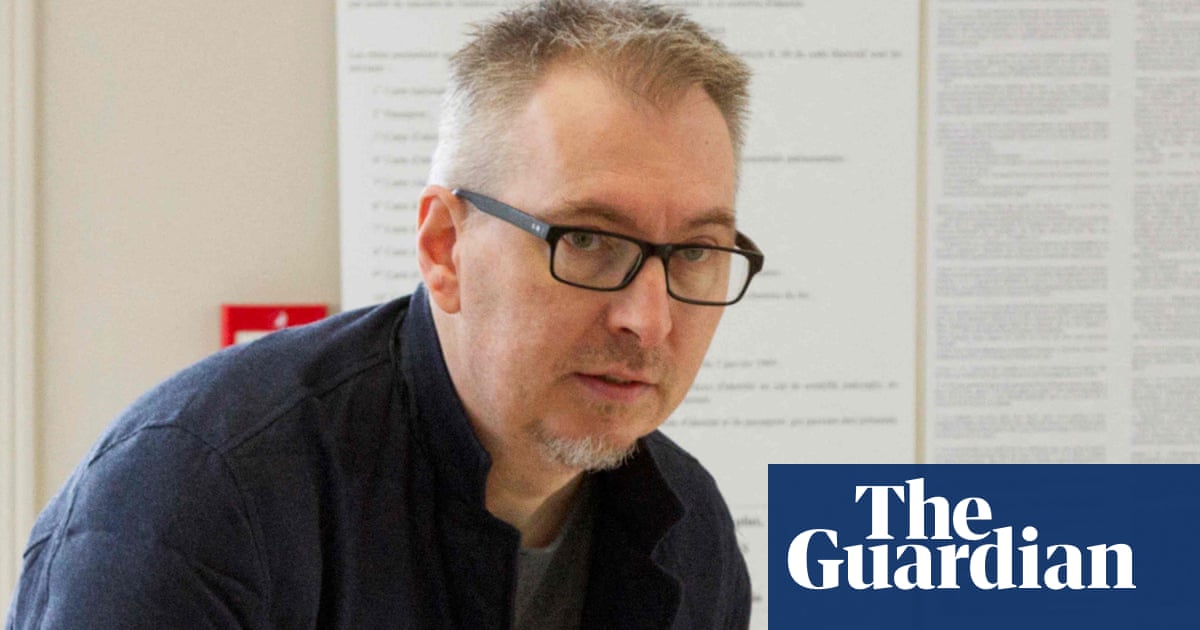 Protesters opposed to Covid regulations pelted a French MP with seaweed and stones outside his home in the overseas territory of St-Pierre-et-Miquelon at the weekend.

Stéphane Claireaux, a member of the governing La République en Marche (LREM) said he had made an official police complaint after the attack, which fellow MPs described as a “lynching”.

Claireaux said he had gone outside to speak to the protesters who were angry about the decision by local authorities to impose the “health pass”. When his wife joined him she was also attacked, he said.

The rule was announced by the state representative, the prefect, on 2 January and has angered residents of St-Pierre-et-Miquelon, an overseas territory in the north-west Atlantic near Canada.

In mainland France, the health pass, or pass sanitaire, has been in effect since last summer, and requires people to have been vaccinated, have recovered from coronavirus or have a negative Covid test to access public places including bars, cafes, restaurants, museums, theatres and long-distance trains.

Proposed legislation is going through parliament to tighten these restrictions and introduce a “vaccine pass”. If passed, it would make access to many public places conditional on a person being fully vaccinated.

“I will be complaining to the police, that’s a given,” Claireaux told France Info radio on Monday. He said he was waiting in front of his house to talk to the demonstrators when they began pelting him.

“There was a car loaded with seaweed and people started throwing it in my face. It was like a stoning,” he continued. “My wife came to meet me on the front steps of the house. I dodged a pebble that missed our faces by about 5cm,” he added.

The vaccine pass bill was passed by a large majority on first reading by the national assembly, the lower house, last week after a bitter debate. It is being considered by the senate before it returns to the national assembly for a final vote. If it is approved, the government says the law will come into effect on 17 January.

Annick Girardin, the minister of the sea, denounced the “attack” on Claireaux, saying he had been on the receiving end of “numerous projectiles violently thrown at his face followed by stone throwing”. Marc Fesneau, another minister, remarked upon “the cowardice of targeting a single, peaceful and defenceless man who was attacked in front of his own home”.

“An intolerable line has been crossed,” Fesneau said.

Sébastien Lecornu, the minister for France’s overseas territories, said Claireaux had been “lynched in front of his family home”. Lecornu said he and Gérald Darmanin, the interior minister, had “instructed the prefect of St-Pierre-et-Miquelon to ensure the protection of the deputy”.

Christophe Castaner, the head of the LREM group in the national assembly, said there had been 322 threats against MPs in 2021. There have been numerous reports of attacks on MPs and their property. Cars and garages have been set alight, property covered with graffiti as well as MPs receiving intimidating messages including death threats.

More than 100,000 protesters rallied across France on Saturday against further restrictions on the unvaccinated. The protests attracted four times the number of those held in December, according to government estimates, and came after the French president, Emmanuel Macron, said he wanted to “piss off” those who refused to have the vaccine by making their lives more difficult. Valérie Pecresse, a conservative presidential hopeful, said Macron was driving a wedge through the country.