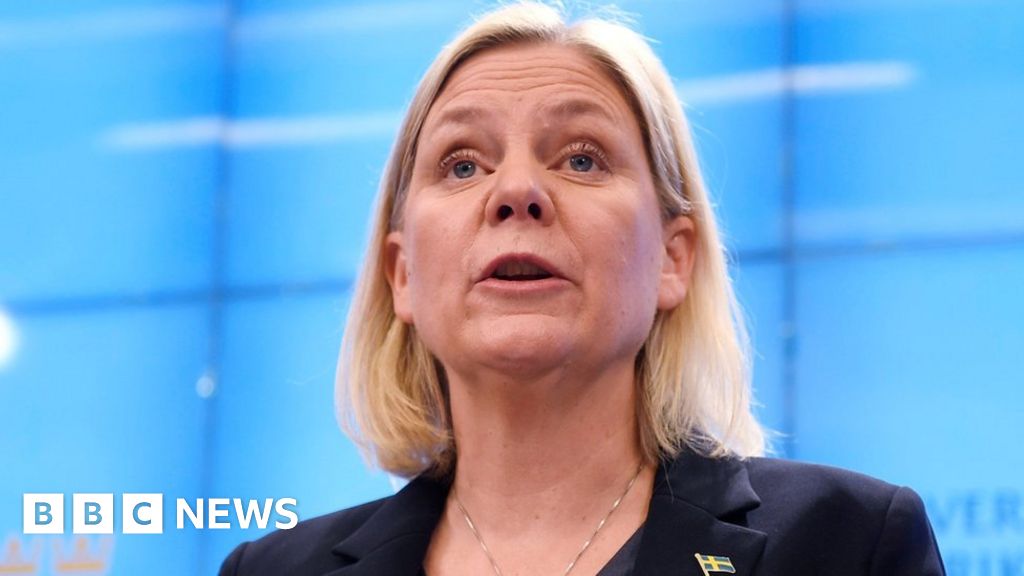 The parliamentary group leader for the opposition Moderate Party, Tobias Billstrom, pointed out on Twitter that in the UK, immigration minister Mark Harper had to resign in 2014 after it was discovered that he had employed a cleaner who did not have the right to work.