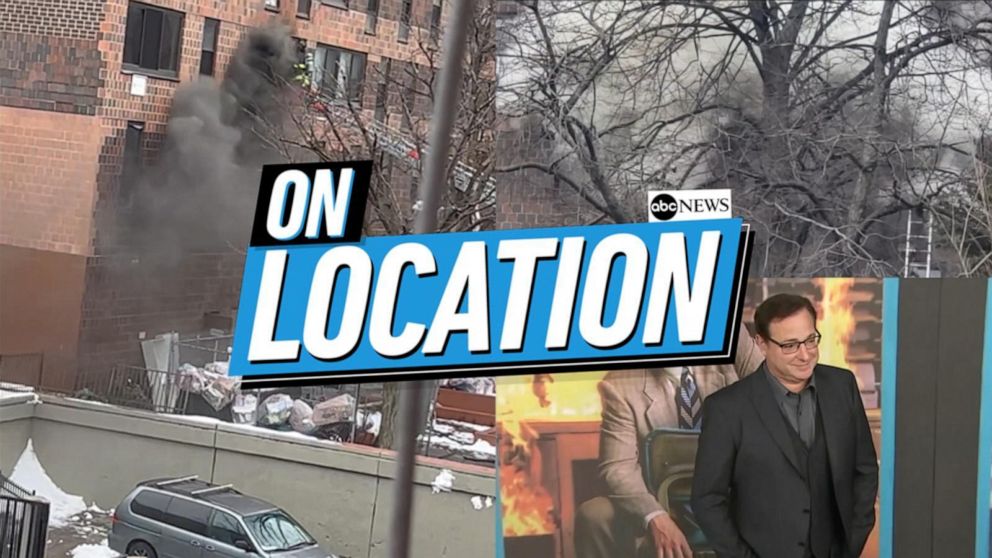 KABUL, Afghanistan — An explosion in eastern Afghanistan near the border with Pakistan on Monday killed nine children and wounded four, according to the office of a Taliban-appointed governor.

A statement from the governor’s office said the blast took place when a cart selling food items struck an old, unexploded mortar shell in the district of Lalopar, in eastern Nagarhar province.

No other details were immediately available.

The province is the headquarters of Taliban rivals, the Islamic State group, which has staged several attacks targeting Afghanistan’s new rulers since the Taliban took over the country in mid-August. However, the IS has operated in Afghanistan since 2014, carrying out dozens of horrific attacks and most often targeting the country’s minority Shiite Muslims.

Afghanistan is among the countries with the most unexploded land mines and other ordnance from the country’s decades of war and conflict. When the ordnance detonates, the victims are often children.